With 1,200 vacant police positions in PA, we could be looking at a real public safety concern 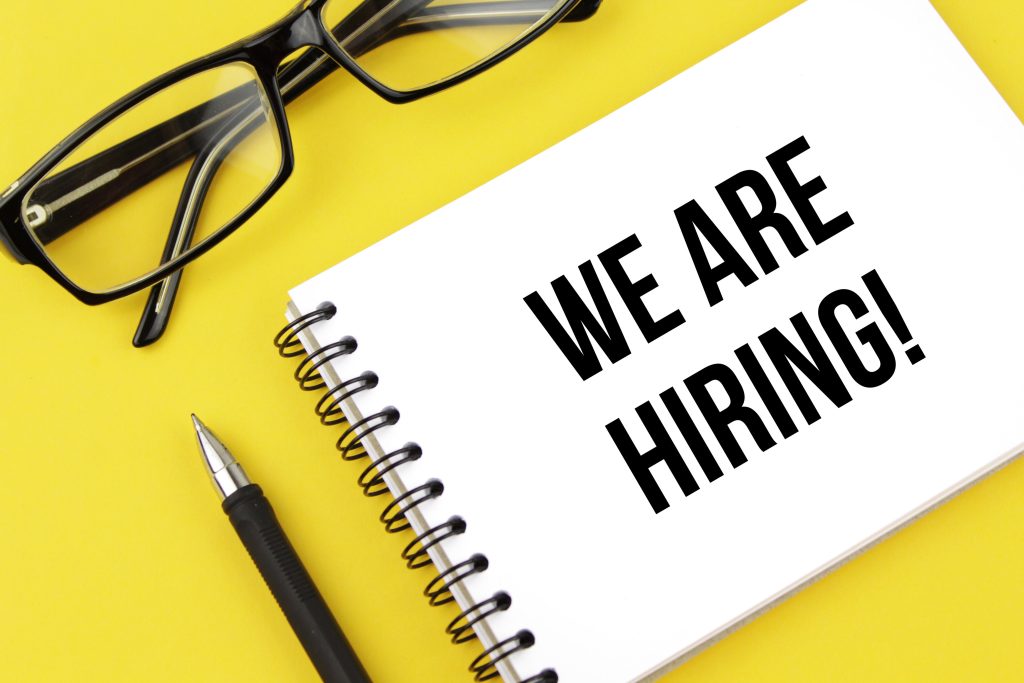 March 18 – Pennsylvania Attorney General Josh Shapiro has announced there are more than 1,200 vacancies in police departments across PA – and that includes state police, local municipal police and city police.

And these aren’t new positions – they are existing positions that are vacant and departments are unable to fill.

Attorney Clint Barkdoll said, “But he correctly I think is pointing out when you have this many vacant police positions it really is a public safety issue. We can’t sustain this for terribly long in communities around Pennsylvania. I don’t know what the solution is going to be. It remains to be seen what, if anything, the General Assembly can do with this. Even if they do legislate signing bonuses, for example, is that going to be enough to attract people to want to do these jobs in today’s world?”

Michele Jansen of NewsTalk 103.7FM pointed out, “Once again I’m going to talk about equity. This is the reason we’ve lost so many police officers because of the idiotic idea of system racism that we can’t prove, that we just use statistics to try to say exists. Then the bad implications towards police officers, which the data does not back it up. That they’re walking around looking for different groups of people to attack. None of that is proven. It’s all based on people’s feelings and propaganda and now police officers no longer have the respect, no longer can do their jobs in many places. We see it in Philadelphia and it’s just spreading across the country. Why would you want to become a police officer? We hear about laws in Maryland that take away their ability to not be sued and they could be sued and lose everything. That kind of thing is still spreading. I don’t care how much money you throw at it or how many bonuses you throw at it, until we get rid of this false ideology that’s making headway in this country and unfortunately being brought into our K through 12 schools now, we’re not going to get people who want to do this job.”

“This is precisely the problem,” Barkdoll agreed. “In today’s world, who would want to be doing these jobs? If you’re starting out looking for a career, I can imagine a young person who would be very qualified to get into this field say you know what? I’m going to go do something else where I’m not subjected to this constant kind of scrutiny and criticism.”

If the number of vacant police positions continues to rise in PA, it could become a real problem and a serious public safety concern.