What does the Democratic strategy for some of the primary elections really say about that party? 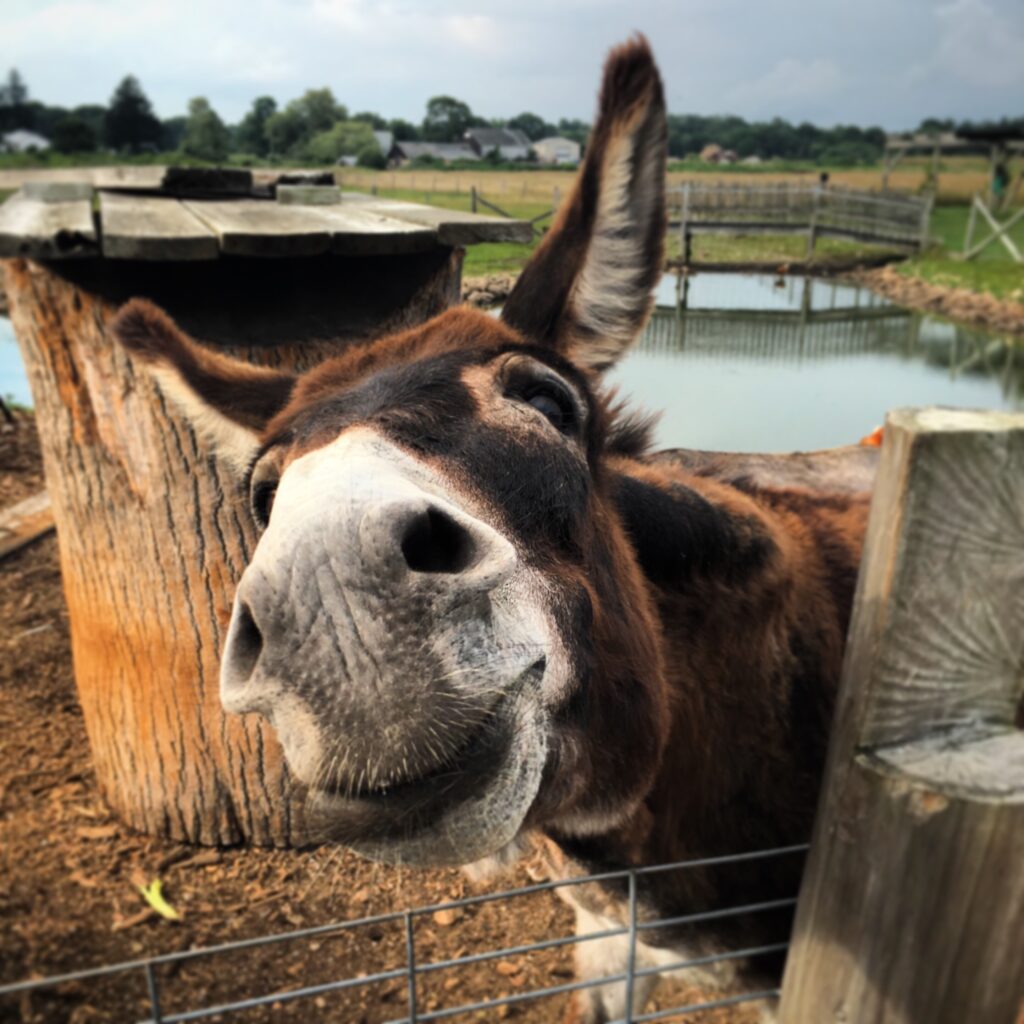 August 4 – As results come in on some of the primaries throughout the country, it looks like some Democrat candidates are actually funding advertisements that back certain Republican competition.

In fact, Pennsylvania’s own Josh Shapiro ran advertisements supporting Senator Doug Mastriano for the Republican nominee for governor during the primary.

He wasn’t the only one. The strategy across the country from the Democrat Congressional Campaign Committee seems to be to actually back Republican candidates that support MAGA policies.

Apparently the theory is Democrats believe those Republican candidates endorsed by Donald Trump might be easier to beat in the general election.

Attorney Clint Barkdoll said, “We’ll see in November if this backfires or pays off. So far, these Democratic-boosted Republican candidates if you will, have won the primaries. Whether the Democrats are able then in the fall to defeat these people remains to be seen, but these candidates seem to be winning across the board.”

Michele Jansen of NewsTalk 103.7FM noted, “I can’t understand how Republicans can be learning about this and not become completely indignant. What are you doing? First of all, you’re telling us these people are dangerous and yet you’re helping them get into a position where they might win. So I’m sorry. They can’t be as dangerous as you say if you’re willing to take that chance. They’re manipulating our elections. Talk about your underhanded, non-transparent manipulation of people’s votes. Isn’t this what we’re supposed to be decrying? That people’s elections will get interfered with like this? I don’t understand why Republicans won’t come out en masse and say oh really, Democrats? That’s what you did? Well we’re going to give your wish. We’re going to put these people in office. If you want to get a little bit back on this whole manipulation of elections, teach them a lesson not to do this. Go ahead and put these people into office. That’s what I’m determined to do.”

Barkdoll said, “There’s certainly a scenario this backfires on the Democrats.”

Some of the polling is showing that some of the MAGA candidates are struggling, though.

Barkdoll said, “Some of these seats should be slam-dunk Republican wins and those candidates are struggling. There’s still three months to go. I think it’s way too early for Democrats to be doing the spiking the football in the end zone, but I will say this is an odd strategy. I have never seen this where you have a party, in this case the Democrats spending tens of millions of dollars boosting Republican candidates that they think would be easier to beat in the fall. I’ve never seen anything like it and my fear is if this strategy works – I hate to put it that way – are we going to start seeing more and more of this, both Republicans and Democrats funding candidates of the opposite party thinking that would be the easier person to beat in a general election?”

Pat Ryan of NewsTalk 103.7FM reminded, “When you see Shapiro, Fetterman or Trone signs, that’s the Biden and Kamala administration. You like your gas prices, your groceries, your energy prices, you want more of that, then you’ll vote for those three, Fetterman, Shapiro and Trone, but I’m banking on the idea that you don’t like where you are when it comes to gas, groceries and energy prices.”