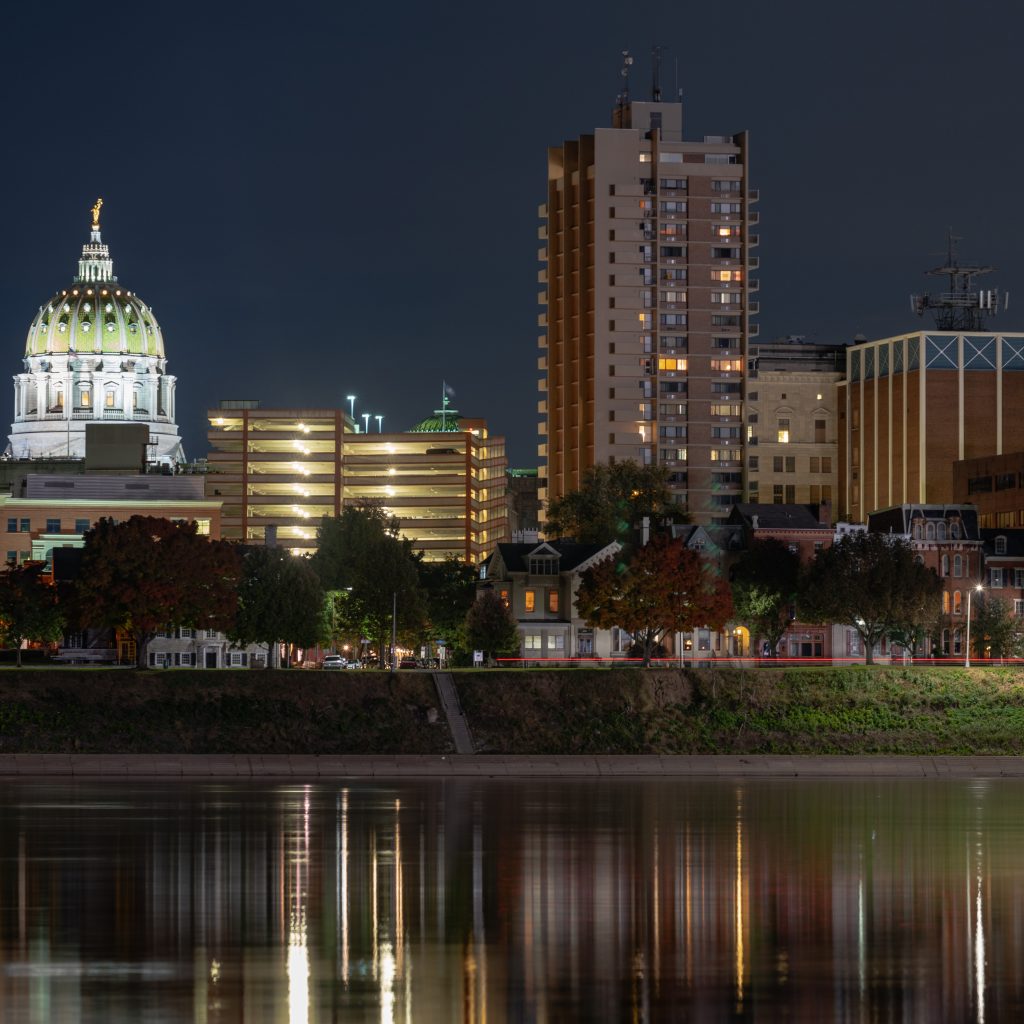 December 2 – This tie in the PA House of Representatives is causing quite a ruckus and it all kind of depends on how you look at it as to which party would have the majority for the next few months.

Here’s the thing. Three Democrat seats are kind of the linchpin here and they are all from Allegheny County.

Summer Lee has been elected to the US House of Representatives, so she will no longer serve in the PA House.

Austin Davis was voted in as lieutenant governor for Pennsylvania because he ran with Josh Shapiro, so he will no longer serve in the House.

Anthony DeLuca died of cancer on October 9. He was already on the ballot, so his name couldn’t be removed. He was voted in by an 86 percent majority in November.

So the question is, are those seats considered Democrat even though there will have to be a special election next year to fill them? Should they be counted right now? If not, the Republicans have the majority.

Michele Jansen of NewsTalk 103.7FM pointed out, “The Democrats keep insisting the majority of elected seats went to us, but it looks like looking at precedent and the way things are done with Pennsylvania law, you can’t count the guy that was dead before he was actually elected.”

Attorney Clint Barkdoll said, “I think that’s right. From a very technical standpoint, the Republicans currently have that majority because the dead person who was elected, that’s an empty seat and they’re losing the woman that was in the state House that’s going to Congress and Austin, the lieutenant governor elect will be leaving. So the Republicans from a technical standpoint have the majority.”

The question is will the Democrats be able to hold those three seats after the special elections?

Barkdoll said, “Even though we’re at December 2, the House General Assembly session actually started yesterday for the new session, so we’re in this window now of roughly two, three, four months where the Republicans technically would still have the majority of votes in the House.”

Jansen said, “So the Democratic presumed, she’s the leader now, but she’s presuming herself the speaker. The problem with that, Joanna McClinton, again, according to the law, she’s not the speaker yet, but she’s acting as if she’s the speaker. The worst part is she refuses to meet with her counterpart. Unanswered phone calls. They said this is a bit unprecedented. We should be looking at this together, coming to some decisions together because technically neither one of them is speaker right now.”

This all could end up in court.

Joanna McClinton is the Democrat Representative from Delaware County near Philadelphia who likely would be the Speaker of the House if the Democrats gain control.

Barkdoll explained, “She’s saying that that provision of the law would contemplate the fact that the Democrats will be in control eventually, but I think it’s like a court sides with the Republicans, but again, this is very short-lived. This is going to be in place for maybe 10, 12 weeks at the most before it would flip again.”

“Well depending,” Jansen said, “There’s still a small chance. We shouldn’t rule out the idea.”

Carrie Lewis DelRosso, the running mate to State Senator Doug Mastriano in the midterm election, is apparently considering running for DeLuca’s seat, but nothing official has been announced yet.

Barkdoll reminded, “That is a redrawn district. So it was already favorable towards Democrats, but it’s even more favorable now, but that is where she lives and she held one term there as a Republican House member.”

Pat Ryan of NewsTalk 103.7FM said, “Well if they get it right and they get a strong digital campaign out there and they actually do something instead of sitting around. I don’t understand why they jammed this thing up to February. Why couldn’t they drag it out?”

Brian Cutler, the previous Speaker of the House, announced that February 7, 2023 would be the date of the special election for PA.

Barkdoll said, “I thought Cutler as House Speaker would have delayed it more into April or May.”

Turning for a minute to the PA Senate, there’s a vacant seat from a Senator who resigned to become counsel for Senator Judy Ward.

Yesterday, John Fetterman, who is still technically the leader of the PA Senate until he goes to the US Senate in January, declared a special election for that seat on January 31.

Barkdoll said, “So it looks like both sides are really keeping a quick schedule on this. I talked to someone in Harrisburg yesterday. They pointed out the fact that this Krasner impeachment is pending, at least on the Senate side, might be some incentive to make sure there is an incumbent or someone in each seat for when that trial gets started in January. So I don’t know if that might have motivated Fetterman in that regard or not, but again, on both sides it looks like they’re on a very quick schedule for these special elections.”