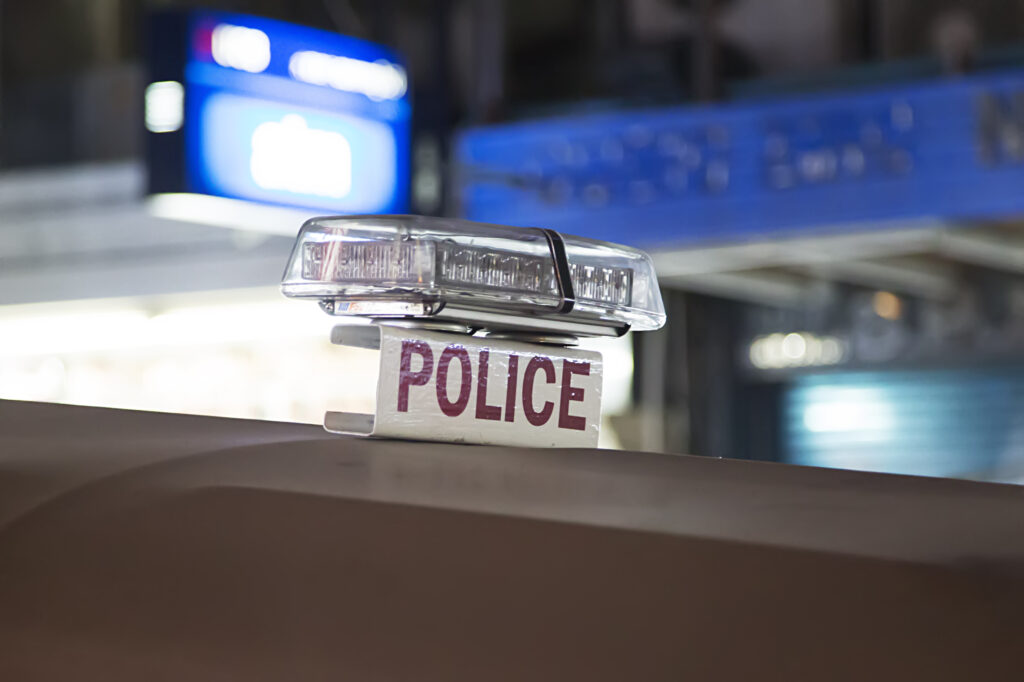 21 September 2022- A Waynesboro man is free on unsecured bail after two separate but related incidents involving a DUI crash and stealing over $2,000 from a home. Anthony Michael Grosh is charged with felony burglary, felony theft, felony criminal trespassing, misdemeanor DUI, and 7 summary traffic offenses. He is currently free on an unsecured bail of $25,000.

Pennsylvania State Police were dispatched to a home on Slabtown Road in Quincy Township to reports of a burglary. After talking to the victim, it was determined that the home was robbed of over $2000 worth of items ranging from cash, a Volkswagen car key, luxury cologne, to jewelry. Additionally, a safe that was supposed to be in a closet was dragged into the bedroom, which was were most of the items were stolen from.

The victim told police that he believed Grosh had stolen all of the items. He said this because he got a text message from him indicating that the cologne was taken on accident. While police confirmed those texts and viewing surveillance footage, it was made known to police that Grosh had been involved in a single vehicle rollover crash.

Additional PSP Troopers responded to the scene of the crash to find a silver 2000 Chevy Blazer come to rest on its passenger side off Metzner Gap Road. The road at the point of the crash turns sharply at Shank Hess Road, for which the vehicle apparently failed to negotiate. No signs of swerving or skid marks were found on the scene. The car had apparently hit a boulder in the yard at the curve, kicked the boulder 40 feet down the grass.

The operator of the vehicle, later found to be Anthony Grosh, said he swerved when he saw an opossum cross the road. Officers then conducted field sobriety tests on Grosh, which showed signs of impairment but no presence of alcohol. After being read his Miranda Rights by police, Grosh allegedly admitted to taking the money in the burglary and that he used it to buy heroin capsules. Grosh also allegedly said he had snorted the capsules before driving.

While on the scene of the crash, the same Gucci cologne bottle that was missing from the home as well as a black/green Snake Eye knife were found in the wreckage.

Grosh is free on an unsecured bail of $25,000. His preliminary hearings are set for September 27.