HARRISBURG – Sen. Judy Ward (R-30) has voiced her support for a resolution passed by the House of Representatives that would direct the Legislative Budget and Finance Committee to conduct a risk-limiting audit of ballots canvassed in the 2020 election.

House Resolution 1100, sponsored by Representative Jesse Topper (R-78), would ensure a thorough review of the numerous inconsistencies that have been reported in relation to the election, as well as the litany of issues raised by court decisions and confusing last-second guidance from the Department of State.

“Last week I stood with members of the House and Senate in calling for an audit of the 2020 election, and I stand with them again today on behalf of all of our constituents who have concerns about the way this election was handled,” Ward said. “Representative Topper and I represent many of the same communities, so I am sure he is hearing the same concerns from our shared constituents. His leadership on this issue is greatly appreciated.”

Ward emphasized that the resolution would allow for a comprehensive review that extends past the end of the current legislative session, which ends on November 30. The LBFC was selected in part because it is comprised of an equal number of Republicans and Democrats from the House and Senate. In addition, the committee will continue to operate while the General Assembly’s 2019-20 session ends at the end of the month. This ensures the audit would not be interrupted even as new members are sworn into office after the new year.

The audit will include a review of ballots from every county in the state, as well as an evaluation of any inconsistent treatment of mail-in ballots received by counties after Election and examine the process of recording and counting the ballots as well as providing suggestions on how the process might be improved.

Ward previously called for the resignation of Secretary of State Kathy Boockvar in response to her blatantly partisan actions that undermined the integrity of this year’s election, including allowing some counties to address deficient ballots when other counties did not have that option available to them. The audit would include a review of how these ballots were processed. 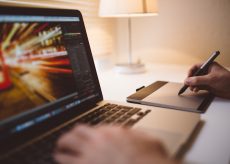 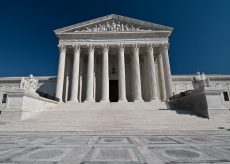 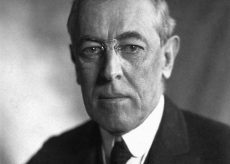