The Raise Is Not The Only Thing That Should Give Your A Rise! 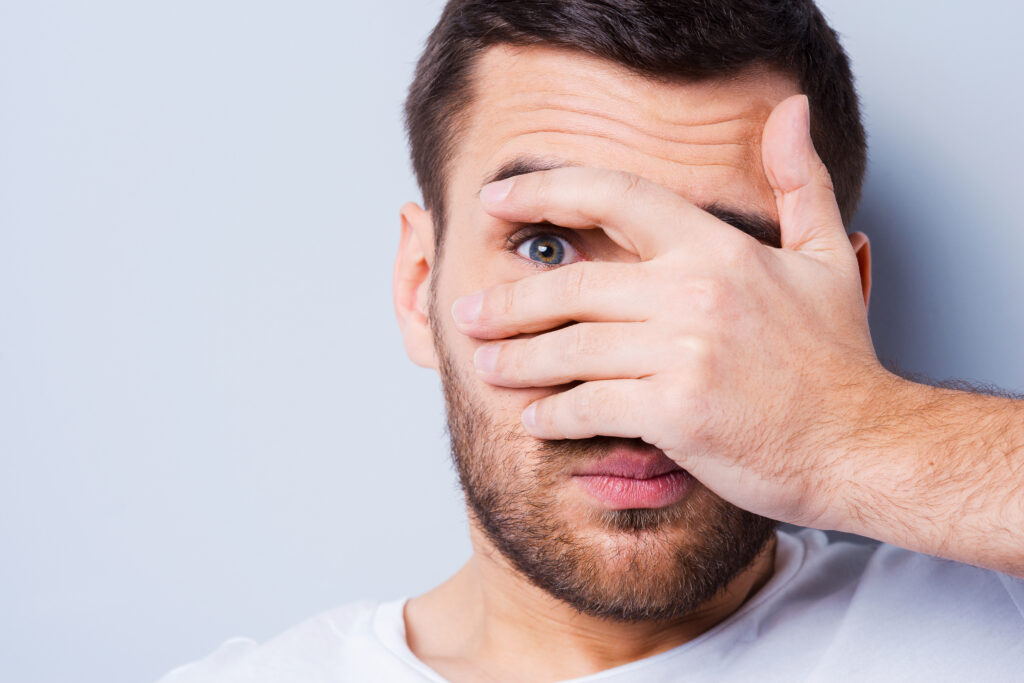 PA lawmakers will get a 7.8 percent raise across the board

HARRISBURG – The number are in. Lawmakers in Pennsylvania will get a 7.8 percent increase in their salaries. You heard this story months ago on NEWS TALK 1037FM.

The numbers are based on inflation and that comes from a 1995 law, so when inflation rises, so do the pay raises for the legislature.

Attorney Clint Barkdoll, “Nothing’s going to be done about this. All of these state legislators, the judges, the magistrates, the gubernatorial cabinet officials, they’re all getting this raise and it’s not going back.

State Senator Doug Mastriano introduced legislation last year at this time to try to alter the connection of salaries to inflation, but it went nowhere.

This will be an almost 14 percent raise over the last two years at the state level.

Michele Jansen of NewsTalk 103.7FM said, “It is shocking. We called everybody out for it (months ago). My bottom line on this is regardless of whether a legislator’s responsible for the policies that got us here, and I will hold Democrats responsible for a lot of the policies that have got us to this inflationary status that then produced this giant pay raise. They’re hypocrites in a big way. Again, let us break your legs and give you crutches, but we’re not getting the crutches. The legislators, the judiciary, people who work for the government get the crutches. We don’t. That pay raise it means that they don’t suffer the consequences of these policies and that is what I find most disturbing.”

Barkdoll added, “There are real spillover effects of these kind of pay raises in the public sector. For example if I’m at the bargaining table for the local teachers union or the local teamsters that represent a lot of county sector employees, I’m going to be pointing this out. Hey, well the state got a 7.8 percent raise. We need that, too. Or we want 6.5 percent. I think it puts municipal and local governments in a very bad situation.”

But certainly nothing’s happening at the state level to change this.

Barkdoll continued, “Every legislator to a person says they don’t like this, but you look at the list, very few of them actually give this money back. They all gladly accept the money. This COLA (Cost of Living Adjustment) pay raise has been on cruise control for years. They technically don’t vote on this, so whatever the COLA is, they’re going to keep getting that year after year. So, here we are. We’re doing this again.”

Jansen said, “They had an opportunity to do something about it. He (Mastriano) put it out there, but they didn’t sign up and push on it and leadership didn’t take it. It’s funny because they’ll argue, we’ve heard, our expenses are going up too, so of course I want to use this money to deal with that. The problem is that the rest of us don’t get it. Why do people seem to assume there’s endless money out there for us to do this? People wonder why Republicans are threatening to take away your Social Security. No, Social Security is going to collapse under its own weight. The huge increase because it’s part of the law that they just got because of the horrible policies that put us into this inflation is going to make that happen faster. I’m afraid we’re just very ignorant as a population as to that money is not endless and we all will have to take a haircut in the not too distant future with the way things are going.”

The real kicker here is there’s an obscure Pennsylvania constitutional provision from the midnight pay raise scandal from 2005 that says once the raises are conferred, you can’t take them back.

Barkdoll said, “The most they could do is legislation that would stop the automatic raises, but now that this has been implemented, there’s no peeling it back.”

State Representative Rob Kauffman said, “In the House there was legislation that began to move and very frankly, last week, I had heard rumblings in the Capitol, but there again, the leadership are the gatekeepers…of this kind of legislation. We are putting forth the legislation and advocating for it.”

The big question is how much work do the PA legislators actually do?

Pat Ryan of NewsTalk 103.7FM noted, “…you’re (taxpayers) paying for their health insurance. You should be more pissed off about that. At eight to ten years of service, whether it’s the House or the Senate, you pay for their healthcare for the rest of their lives. If they’re out of office and they have a new baby, you’re paying for that baby’s healthcare as well. So if you’re going to be ticked off about something, why the hell should I be paying your healthcare after you’ve gotten your pension for a long time, then you get your raises, what a party you’re having, then I’ve got to pay for your healthcare for the rest of your life after you’ve left office? That doesn’t happen in real world USA but yet, no lawmaker has the balls to say that’s not right. We shouldn’t be pinching the taxpayers of Pennsylvania. You’re not going to hear that out of Josh Shapiro. They’re all cowards. If you had the testicular fortitude, you’d be fighting and screaming we don’t deserve this. Start with the new people coming in. Everybody that’s in there, you keep it. Fine. That’s the bed we have to lie in, but moving forward it shouldn’t be a problem to say that’s stealing from people, the people that pay our salary, we’re stealing from them.”

“Agreed,” Barkdoll said, “And you’re not even mentioning the long-term care insurance, the per diems that are tax free that many legislators still receive. With this news yesterday, your basic rank and file lawmaker will now be making a base salary of over $100,000 per year, plus all of those benefits that you just ticked off. When you interview legislators, every one of them agrees and they campaign on, we need to reform this. We need to do something about it, but here we are year after year, the reality is nothing’s going to change.”

Jansen said, “And yet they have full time staffs and yet we have bills that get passed and I’m looking at them and I’m doing my own little bit of research here and I’m like whoa, whoa, whoa. Have you talked about this? Have you done this? I contact them and no. Where are their staff? We have a full time legislature. Why are they not well versed?”

“Why are they not well versed in the things they’re voting on?” Jansen asked. “We have this idiotic, lazy reliance on quote unquote experts, but then you look at the panels of experts they go to, they’re all very biased to one sort of activist position in a lot of these cases and nobody in the legislature themselves bothers to do their own research to question these experts or question their conclusions. They’re dragging kids into affirmative care only for gender stuff, which is not well researched, has horrible results, nothing sure that this is going good things for them, but we can’t even question it because now if you do, you’re some kind of hater.”

The governor and his staff are also included in the pay raise and a lot of those people will be near $200,000 per year.

Barkdoll predicted, “I think you’re going to see a lot debated about this today, next week, but here we are it’s Thanksgiving, the session is over. The state Rep pay raises, they actually go into effect next week. The judges and the other officials are not until January 1. This will blow over. People will be mad about it and next year at this time, the same thing will happen. Inflation will still be high. They’ll probably get another 5, 6 percent next year and the beat goes on.”

PA has a full time legislature, but when it all comes down to hours, they’re only in session about 60 days a year, sometimes not even that.

Barkdoll said, “So again you often see these pieces of legislation passed that maybe were not examined to the extent they should have been. There are always calls to reduce the size of the legislature, to make it part time.”