The politics at work with the railroad strike are absolutely fascinating 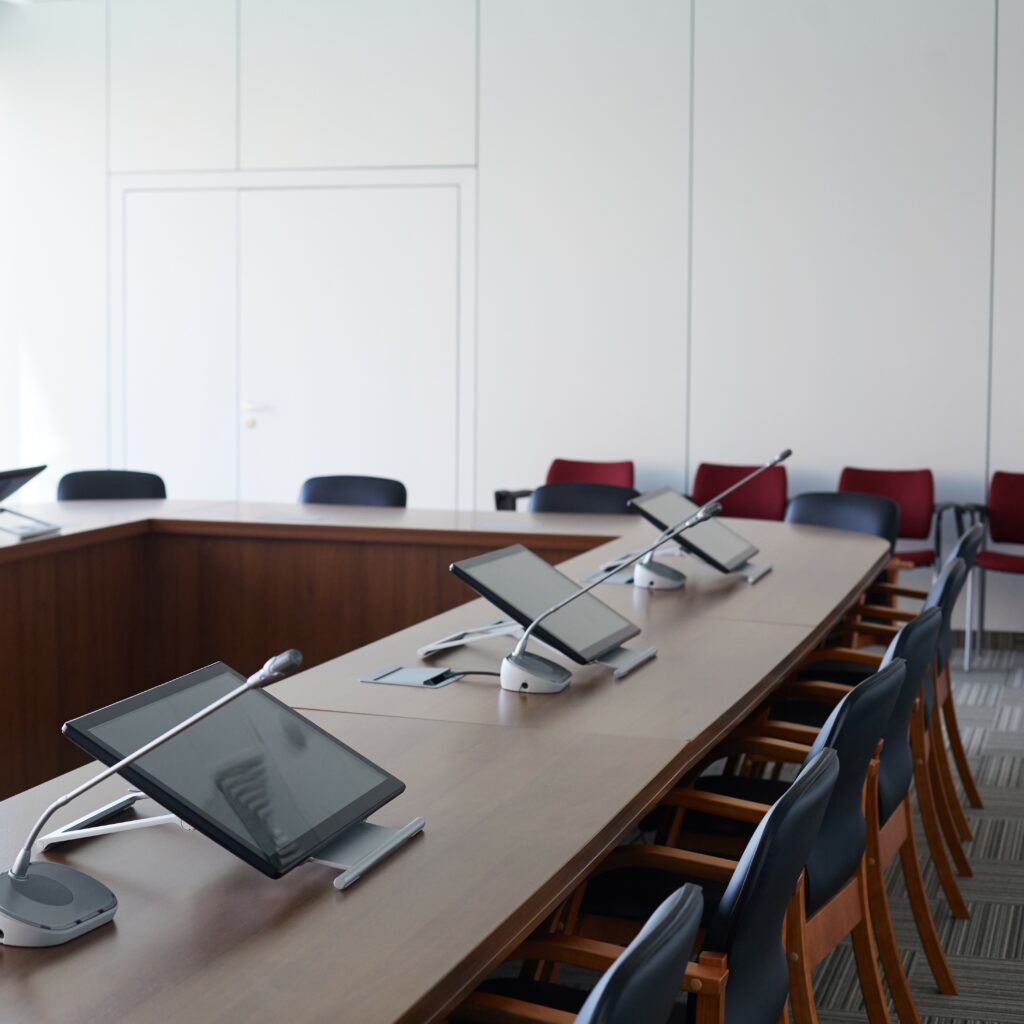 November 29 – December 9 is the date that the railroad workers have chosen to go on strike if contract negotiations stall completely.

All 12 railroad unions need to agree on the contract. So far, eight have said yes and four have said no. If even one strikes, the others will follow.

President Joe Biden has declared Congress needs to get involved with this. In fact, he’s suggesting the legislators force the unions to accept the deal.

Unions immediately came out yesterday pushing back and telling the president to stay out.

Barkdoll said, “This is where I think the politics get interesting because I bet a lot of Republicans in Congress, they’re going to oppose this move, simply because this is what Biden wants, even though these Republicans may have otherwise supported it had Biden not come out in favor of it.”

Some Democrats, like Bernie Sanders, are going to oppose it, as well. They feel the White House should stay out of this.

Barkdoll suggested, “One of the things that may have prompted Biden to come out so strongly yesterday, several big gas companies are issuing the alarm bell that if this strike happens, you may very quickly see fuel shortages all over the country and this is in addition to food shortages and other product shortages. This thing is a mess.”

Nancy Pelosi came out last night to say she’s going to be putting this on the floor for a vote as early as today or tomorrow.

Barkdoll said, “So the politics is going to be fascinating. Where do the votes fall on this?”

Michele Jansen of NewsTalk 103.7FM said, “This is such a lack of leadership. I just want to scream. And a pox on all their houses, the Republicans and Democrats, who are going to try to use this for political reasons. I’m going to be really cynical here. There are those who don’t want Biden to run in two years in the Democratic Party, so they don’t want to help him solve this problem because they’d love for him to be blamed for this, therefor quickly ushering him away. They want an excuse to run somebody against Biden, so we’re not going to help him. And Republicans, shame on you if that’s your same thought because we really should be putting the country first here, not our political power struggles and I’m frankly disgusted by that approach from either side.”

Barkdoll added, “When you think about his announcement strategically, is this his best political cover? Because if it does not pass and then if all you-know-what breaks loose next week when this strike starts, can he sit back and say look, I called on Congress to force them to agree to this, don’t blame me now that there’s no gas and no food and no products. I think it’s creating some very awkward positions for people in Congress and don’t forget these unions are incredibly powerful political forces in the United States, particularly with Democrats, and when they came out so quickly warning the president and people in the Senate and Congress, you better back off, you better stay away, that undoubtedly is going to influence where some of these votes would fall as well.”

Jansen said, “The power struggles going on between all these different groups, that’s the problem. This is why groups like (the State Freedom Caucus) are needed more than ever because we have to have people that put the law and the rule of law and the benefits to the people ahead of all of those things that we just talked about.”