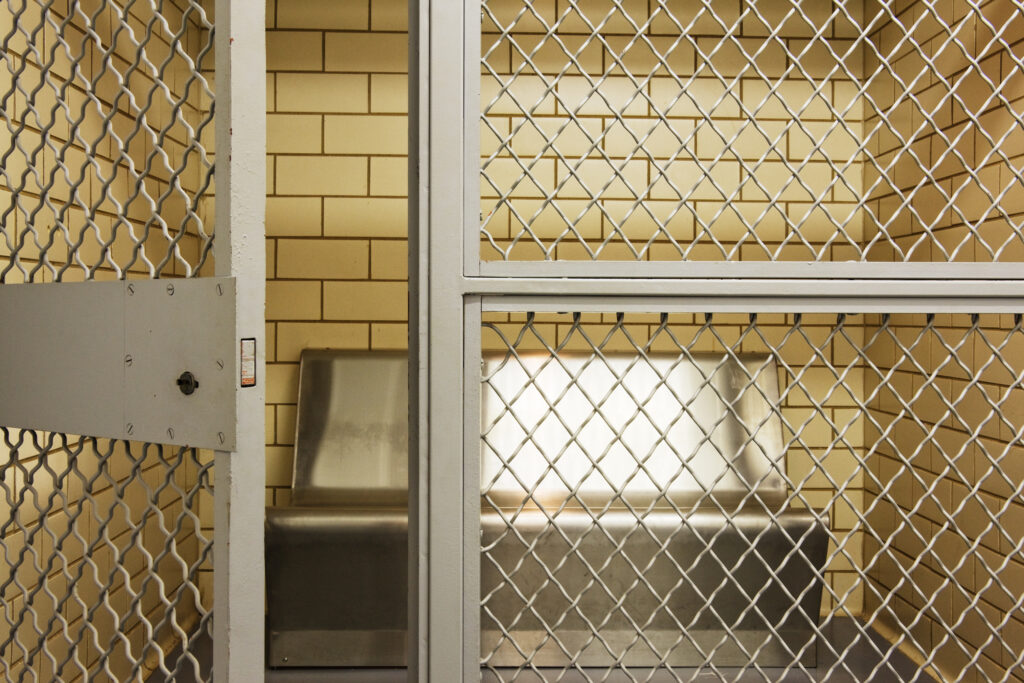 29 November 2022- A man who now lives in Texas is behind bars for allegedly carrying out a series of sexual assaults against a young teen for years when he lived with her. Joseph Peter Tondo is charged with felony IDSI, felony IDSI person less than 16, felony rape, felony unlawful contact with a minor, felony aggravated indecent assault, felony sexual assault, felony dissemination of explicit material of a minor, misdemeanor indecent exposure, and two counts of misdemeanor indecent assault. Tondo’s bail was originally being denied, before being lowered to $200,000.

In October of this year, a victim arrived at PSP Carlisle to report that Joseph Peter Tondo had sexually abused her for years as a child. She allegedly told police that when she was around 12 years old, she lived with her now deceased mother and Joseph Tondo at their home in Southampton Township, Cumberland County. During this time period, the victim’s mother was diagnosed with cancer.

She allegedly told police that starting around age 12, Tondo allegedly exposed himself to her as well as assaulting her with fluids. After making a series of off color remarks for sometime, Tondo allegedly groped the teenager. Starting around the age of 14, Tondo began sexually assaulting the teen in the morning before school while her mother was at work. This allegedly continued for years, with court filings going into extreme detail.

The victim allegedly called Tondo on the phone while being recorded. Tondo allegedly made multiple admissions to the victim about raping/sexually assaulting her from the age of 14 and older. Tondo allegedly begged her multiple times to keep the assaults secret or he would be thrown in jail for the rest of his life. This continued, with Tondo allegedly acknowledging how young the victim was and apologizing for taking her virginity.

Tondo is still behind bars with his case being transferred to the Court of Common Pleas. Tondo had his papers served to the court on November 28th.