Teacher shortage becomes critical as back to school time nears 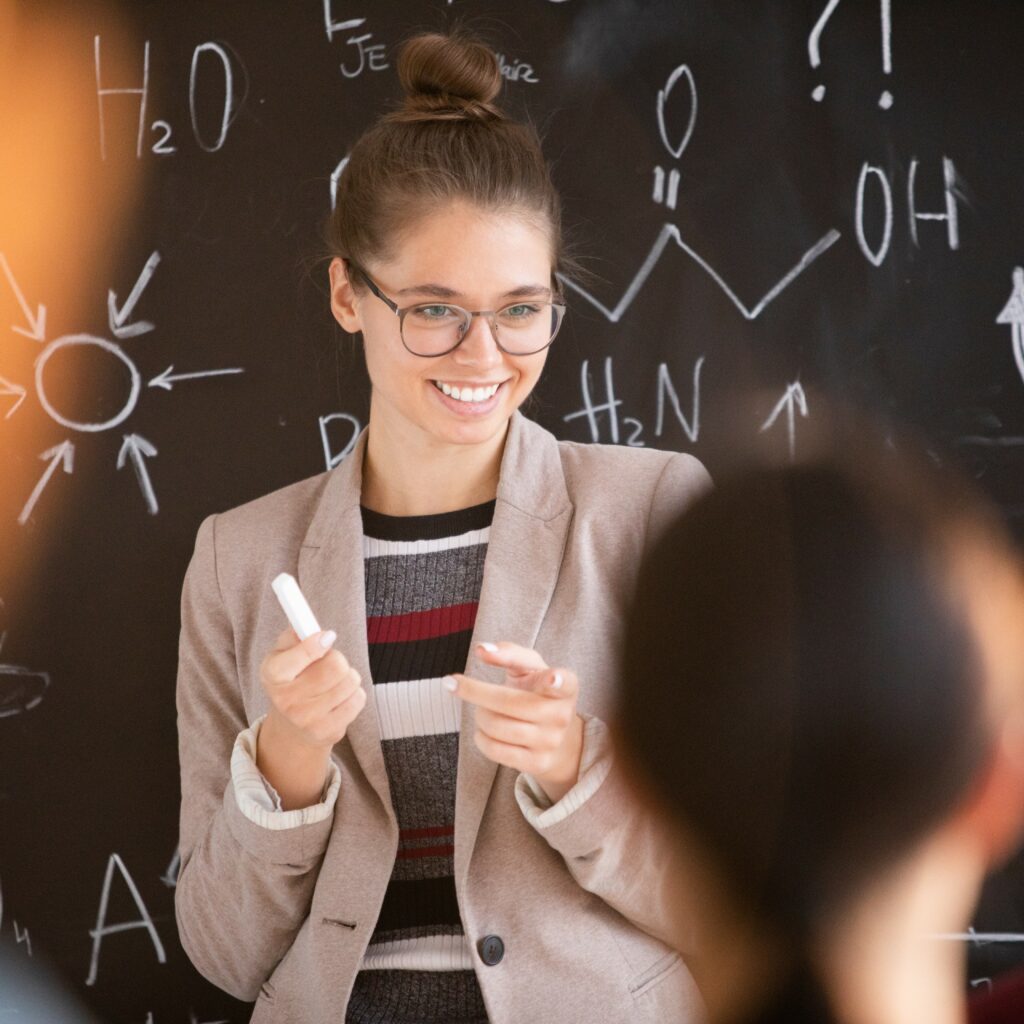 August 5 – It’s the time of year where summer winds down and people everywhere start to gather supplies for kids to head back to school.

But a major question that has come up for a lot of districts around Pennsylvania:  what do we do if we don’t have teachers to teach the kids?

Attorney Clint Barkdoll said, “I don’t know locally that it’s as big of a problem, but I’m hearing this from districts around the state and the region. They have major shortages with school two to three weeks away. They’re trying to really do a 24/7 type all hands on deck to fill these spots. I don’t think they’re going to be able to do it.”

Michele Jansen of NewsTalk 103.7FM pointed out, “Some people are trying to say oh well this district has problems. No, no. It’s not this district. It’s all districts and it’s all over the country. So we have to look at what the unions have done to make, I think, life miserable actually for teachers, what they did during COVID and then we have to look at all these weird social justice demands that are being put on public school teachers that are making their jobs more difficult, more confusing and taking away their autonomy to teach kids the way they want to.”

Pat Ryan of NewsTalk 103.7FM noted, “You don’t hear this out of Broadfording. I don’t hear it out of Corpus Christi. I don’t hear it out of Cumberland Valley Christian School. I don’t hear teacher shortages happening there and all of those platforms manage to educate kids at one third the cost. Twenty-thousand dollars plus in Pennsylvania to churn out something that’s one big disappointment unless you’re watching your kid and you’re shoring up whatever they’re missing in high school or grade school. You’re two grades ahead at Cumberland Valley Christian School as I understand it.”

Barkdoll said, “And those private schools were live, in-person during COVID, too.”

Some districts around the country are apparently going to four-day school weeks because of the shortages. In Arizona, college students will be allowed to teach. Florida is looking to veterans for teaching.

Barkdoll said, “Even people with no college degree or teaching background, that’s how desperate they are to fill these jobs.”

Jansen pointed to the guidance being put out by the Department of Education that increases “the ideology, this gender fluidity stuff. This is not going to be helpful. And what people need to understand and you know what? Maybe it’ll end up being for the good in the long run. If you’re teaching ideology, you’re not allowed to do that as a public school. I think parents are going to start waking up to that. I’m talking about public schools. You’re not allowed to do this at a public school. But that’s what the Department of Education, they’re demanding this. Parents are going to start doing lawsuits to say no, you can’t teach my child ideology. And guess what public schools? You’re either going to have to pull all this back or you will become an ideological school, just like the Christian schools, just like the Montessori school and we will get vouchers. I’m hoping maybe they’re overplaying their hand and this will finally be the pathway to getting a voucher to be able to send your kid to whatever school you want and the competition will make the public schools better.”

Barkdoll said, “Pennsylvania has had a 66% decline in people sitting for the certification exam to teach in public schools in the last ten years. That tells you how bad it is.”

Ryan suggested, “Maybe you dial it back a little bit. What am I doing with these kids? As a teacher, I just want to come in, here’s math, here’s science, here’s English and then I’ve got to worry about getting pushed around by some of these kids and they don’t get held accountable. I go back to put those cameras in the classroom, either to watch what they’re or to support whatever monster the teacher might be facing.”

State Representative Paul Schemel said, “I had a good meeting earlier this week with a teacher. It was very constructive to hear from this teacher. This teacher is very active in her union, so that was some of our discussion. Some also was about issues like the teacher shortage. She said a lot of teachers feel like they’re under attack and that can be from a multitude of reasons. Some people are frustrated about unions, but a lot of people are frustrated about just what’s happening in education. Things that our local teachers may have nothing to do with, aren’t part of even what their districts do or promote, but they all are being unfortunately sort of painted with this broad brush. So you’re right. If you, like me, have a real concern over some of the issues with transgenderism and secrets from parents or if you have an issue with whatever else in education all these things that are larger state or national policies, that is going to bubble down to your local level.”