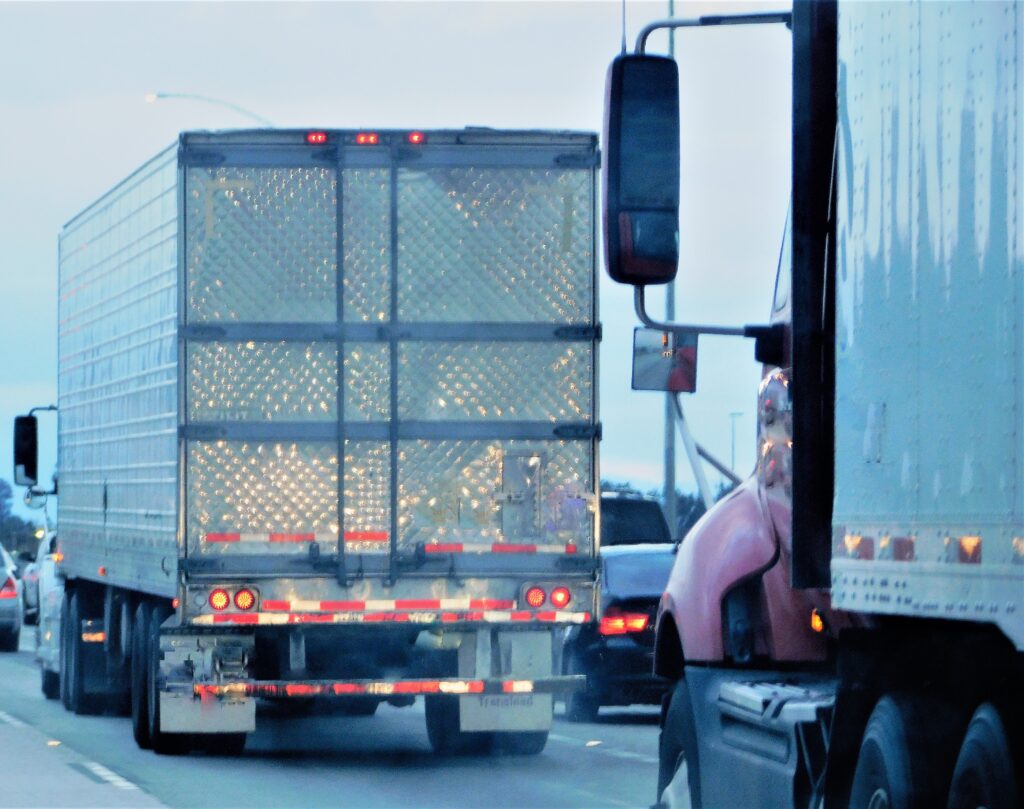 November 29 – In a 3-2 vote earlier this evening, the Washington County Commissioners have decided to ban the creation of new truck stops in the county.

Paul Frey, president and CEO of the Washington County Chamber of Commerce, said, “It effectively bans all truck stops, even the ones that might be in process right now.”

A truck stop was supposed to be developed off of Interstate 81 at exit 1 in the Williamsport area.

Frey said, “They’ve had plans in process. They’ve done site work and they were going to work with Sheetz and put in a modified truck stop with parking for 30 vehicles, no showers, just somewhere for them to park, get fueled up, rest a little bit, get something to eat and head on their way.”

But that will not happen now.

A change in zoning regulations includes a ban on warehouses more than 1 million square feet.

Frey said, “They’d have to go through special exception hearings. There are some developments underway right now that that would stop and there’s frankly nothing to stop people from doing two 999,999 square foot buildings right next to each other.”

There has been feedback from citizens saying they don’t want the noise and traffic from these truck stops.

Two of the commissioners said they represent the community and felt they didn’t need to wait.

Frey said, “The main thing is the process has not been followed. Secondly, these warehouses, they need to be monitored. They need to be managed. No one’s arguing that. With that said, what they bring is a nice tax base. A local economist stated about a month ago that this is good tax base and if for some reason, these warehouses that maybe work for Amazon or other ecommerce facilities, if that starts to slow down, they make great manufacturing buildings.”

The taxes help in a number of ways in a community, including fire and rescue, law enforcement, schools and education, roads and bridge repair, water and sewer and housing developments.

Frey said, “While we do need to manage these, the ones that are coming in are where they’re supposed to be, along 81, along places zoned to do these types of development.”

The new plans have very little to no flexibility.

Some of the feedback is that 81 has too many trucks.

Frey said, “No one’s arguing that. So we’re working on widening that, but the warehouses are there, the distributions are there through FedEx and others. We’re just trying to enhance what’s there, bring in more tax dollars. Not minimizing the concerns from the residents and citizens. Let’s go through the process. Let’s go through the planning commission. Let’s get more feedback and let’s not hold up thing that are already in process.”