According to a “Jeopardy!” spokesperson, Trebek passed away peacefully, surround by friends and family, at home early Sunday morning.

Trebek announced in March 2019 that he was battling stage 4 pancreatic cancer. He immediately started chemo after the diagnosis, but continued to host the show during treatment. His last episodes will air in December. 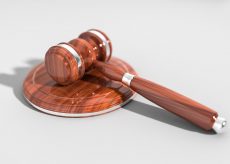 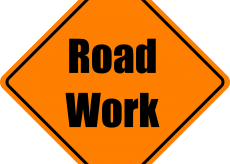 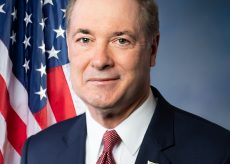