Maryland man charged with massive PPP, CARES Act fraud scheme he got while in Halfway House 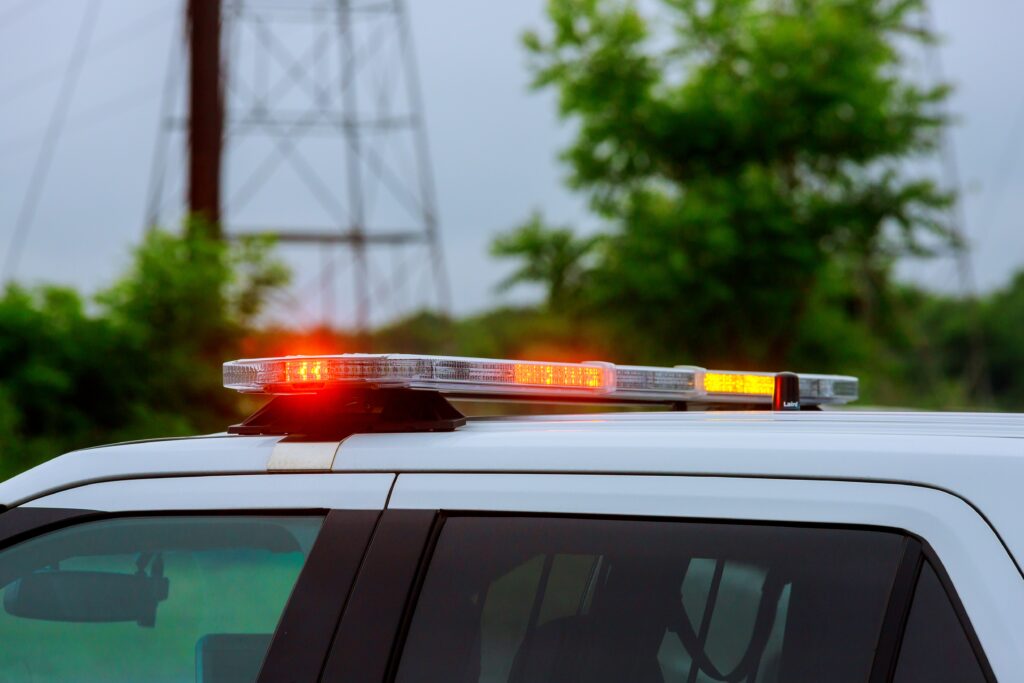 23 January 2023- A federal criminal complaint has been filed charging Ryan Dales, age 34, of Baltimore, Maryland, with wire fraud, relating to the submission of fraudulent applications for unemployment insurance (UI) benefits, a Paycheck Protection Program loan, and an Economic Injury Disaster Loan (EIDL) under the Coronavirus Aid, Relief, and Economic Security (“CARES”) Act. The CARES Act was a federal law enacted in March 2020 to provide emergency financial assistance to Americans suffering from the economic effects caused by the COVID-19 pandemic. The complaint was filed January 13, 2023, and unsealed today.

The defendant is expected to have an initial appearance in U.S. District Court in Baltimore later this afternoon.

The criminal complaint was announced by United States Attorney for the District of Maryland Erek L. Barron and Special Agent in Charge Thomas J. Sobocinski of the Federal Bureau of Investigation, Baltimore Field Office; and Acting Special Agent in Charge Troy W. Springer, of the National Capital Region, U.S. Department of Labor, Office of Inspector General.

Financial assistance offered through the CARES Act included loans to small businesses for job retention and certain other expenses, through the Paycheck Protection Program, administered through the Small Business Administration (SBA). The SBA also offered an Economic Injury Disaster Loan (EIDL) and/or an EIDL advance to help businesses meet their financial obligations. In addition, the CARES Act created the Pandemic Unemployment Assistance (PUA) program, which expanded states’ ability to provide UI for workers impacted by the COVID-19 pandemic, including workers who otherwise wouldn’t be eligible for UI benefits.

According to the affidavit filed in support of the criminal complaint, Dales has a 2017 federal conviction for bank fraud conspiracy and aggravated identity theft, for which he was sentenced to 62 months in federal prison. On December 9, 2020, Dales was transferred from prison to a halfway house in Baltimore, to complete his sentence. Dales was released from custody on June 4, 2021.

The affidavit alleges that on December 15, 2020, soon after Dales arrived at the halfway house, an application for UI benefits was submitted on his behalf from an IP address that resolved to the halfway house. The application stated that Dales was self-employed as a barber, and that he stopped being able to provide services on April 5, 2020, when Dales was actually in federal prison. The application was denied because Dales had not earned sufficient wages in the previous year to be eligible for UI benefits.

As detailed in the affidavit, on July 31, 2021, Dales re-opened his UI claim, seeking benefits under the PUA program. Dales allegedly submitted fraudulent IRS documents to support his PUA claim. The forms indicated that Dales was the sole member of “KNW Group,” and indicated a gross profit for the company in 2019 of $144,112.35, with total expenses of $45,031 and a net profit of $99,081.35. As a result of the documentation, Dales was awarded PUA benefits with an effective date of December 2020. Between August 2021 and September 2021, Dales was paid approximately $25,570 on the claim. Subsequent investigation found that the IRS had no record of any such forms being filed by Dales for the 2019 and 2020 tax years, during which time Dales was incarcerated.

Further, the affidavit alleges that on December 29, 2020, while he was in the halfway house, Dales filed a fraudulent EIDL application for business “Ryan Dales,” d/b/a “Dales Drop, Inc.” According to information contained in the application, Dales Drop is an “agriculture” business established on March 15, 2018 (when Dales was federally incarcerated), with three employees and 2019 gross revenue of approximately $10,000, and $6,000 in costs of goods sold. On the application, Dales allegedly answered “No” to the question “Within the last five years, for any felony, have you ever been convicted, plead guilty, plead nolo contendere, been placed on pretrial diversion, or been placed on any form or parole or probation (including probation before judgment)? Dales’ 2017 fraud conviction made him ineligible for EIDL funding. SBA records show that the EIDL application was ultimately denied due to “unsatisfactory credit history.”

According to the affidavit, in March 2021, again, while Dales was still in the halfway house, a PPP loan application was submitted online from owner “Ryan Dales,” which asserted over $8,000 in average monthly payroll for the sole proprietorship, and sought more than $20,000 in funds for “payroll, rent/mortgage interest, utilities, and covered operations, expenditures, and covered supplier costs.” The application listed a business start date of “08/2018”—a time when Dales would have been incarcerated. The application included a purported 2019 IRS Form Schedule C, listing Dales’ “principal business” as “home improvement,” and listed a gross profit of $113,219, total expenses of $10,117, and a net income of $103,102. Dales allegedly also responded “yes” to the question as to whether he did “materially participate in the operation of this business during 2019.” In fact, Dales was incarcerated during all of 2019.

If convicted, Dales faces a maximum sentence of 20 years in federal prison for wire fraud. Actual sentences for federal crimes are typically less than the maximum penalties. A federal district court judge will determine any sentence after taking into account the U.S. Sentencing Guidelines and other statutory factors.

The District of Maryland COVID-19 Fraud Strike Force is one of three strike forces established by U.S. Attorney General Merrick B. Garland and the U.S. Department of Justice to investigate and prosecute COVID-19 fraud, including fraud relating to the Coronavirus Aid, Relief, and Economic Security (“CARES”) Act. The CARES Act was designed to provide emergency financial assistance to Americans suffering the economic effects caused by the COVID-19 pandemic. The strike forces focus on large-scale, multi-state pandemic relief fraud perpetrated by criminal organizations and transnational actors. The strike forces are interagency law enforcement efforts, using prosecutor-led and data analyst-driven teams designed to identify and bring to justice those who stole pandemic relief funds.

For more information on the Department’s response to the pandemic, please visit https://www.justice.gov/coronavirus. Anyone with information about allegations of attempted fraud involving COVID-19 can report it by calling the Department of Justice’s National Center for Disaster Fraud (NCDF) Hotline at 866-720-5721 or via the NCDF Web Complaint Form at: https://www.justice.gov/disaster-fraud/ncdf-disaster-complaint-form.