Conservative talk radio host Rush Limbaugh, who announced in February that he had been diagnosed with advanced lung cancer, told listeners Monday his cancer is not going away, noting a recent scan showed “some progression of cancer.”

“It’s tough to realize that the days where I do not think I’m under a death sentence are over,” Limbaugh said. “Now, we all are, is the point. We all know that we’re going to die at some point, but when you have a terminal disease diagnosis that has a time frame to it, then that puts a different psychological and even physical awareness to it.” 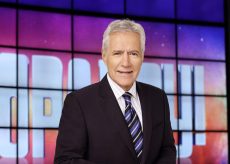 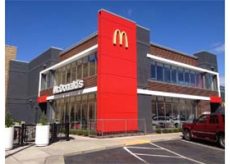 McDonald’s has downsized its menu 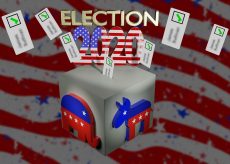