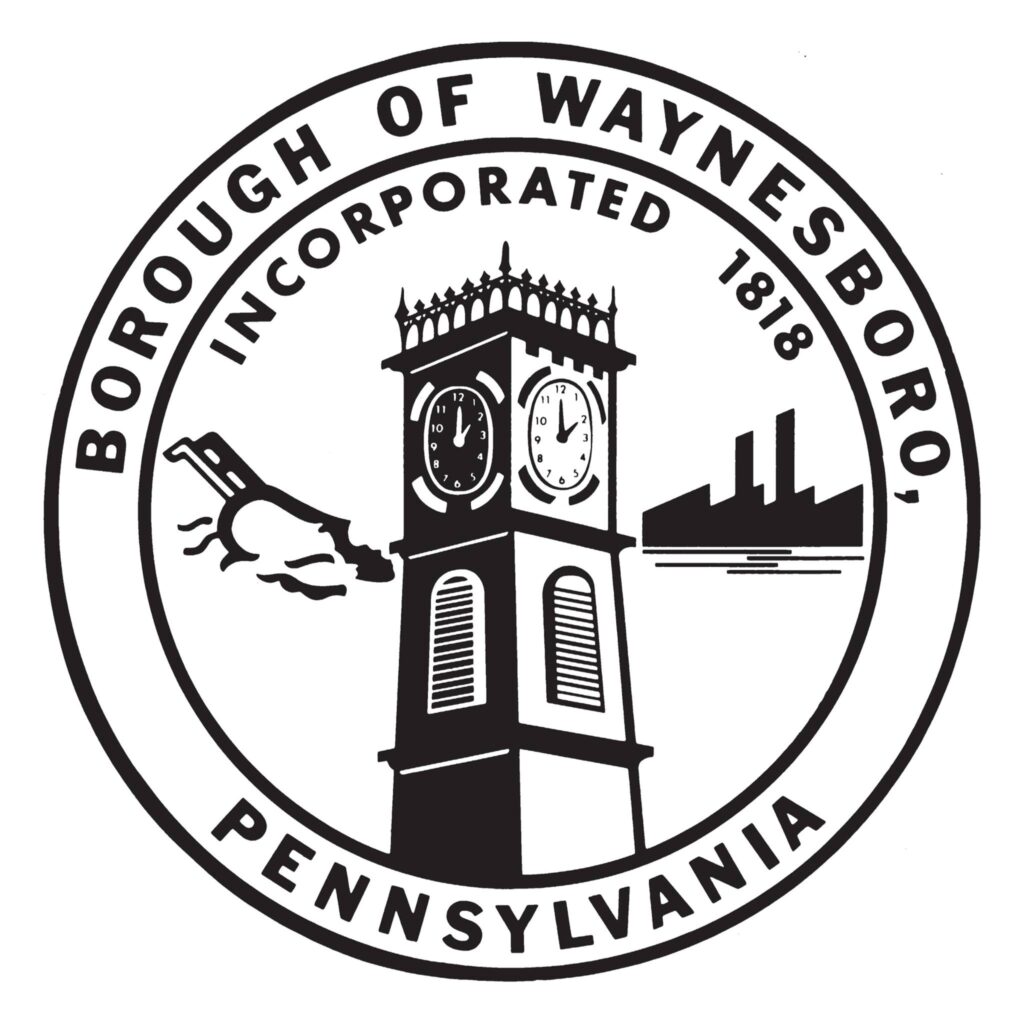 A number of items from the Street Committee will be on the agenda tonight.

Stains explained, “Street Committee met earlier this month and they’re making a few recommendations to borough council that will impact the community for several special events.”

Saturday, October 1, is the annual Market Day hosted by Mainstreet Waynesboro, and street closures for that will be recommended.

The Waynesboro Area School District’s homecoming parade in October will also be on the agenda.

The Christmas Tree Lighting and Christmas Parade will also be discussed.

Another agenda item is a resolution to approve the Northside Pool feasibility study.

Stains said, “We have been working through a feasibility study to discuss renovating Northside Pool and the feasibility study has been completed and we need to pass a resolution in order to satisfy the requirements for the state so that the state can reimburse us. We received a grant for that project and they’ll be reimbursing us for out-of-pocket expenses.”

A Department of Conservation and Natural Resources grant was received for $1 million for renovations.

Stains said, “We spoke several years ago about trying to get this ball rolling and here we are finally. We were slowed down by COVID and everything else, but we’re starting to receive some grant money and we have some money in our pool reserve fund. We hope that sometime next year we will be releasing bids.”

The shape of the pool will not be changed, but the floor and walls of the pool need upgraded.

Stains said, “We’re not really looking to do anything crazy to create a bunch of extra costs or operational costs, but just maintain what we have.”

The project will likely be $1.6 million when it’s all said and done.

Pat Ryan of NewsTalk 103.7FM said, “I remember you and I talking about leaking pipes and water that was being lost there. I guess $1.6 million these days doesn’t go far when it comes to a municipal pool in Waynesboro.”

Indeed, at the beginning, the borough was looking at a possible $6 million project.

Stains said, “We held the line and said we’re not going to go that far. So we’re looking to do a fix that we can maintain for probably another 15 years and hopefully maintain it well during that time, but just do the basic repairs to keep the pool viable. I know that there is discussion out there whether a municipal pool is a good investment. It does give something for the teenagers to do in our community, amongst other things.”

The study found people visit the Waynesboro pool from Maryland, West Virginia, and even Shippensburg.

Stains said, “We do see it as a good community resource, but we’re not looking to do anything extravagant at this point in time.”

Renovations are optimistically going to begin at the end of the operating season next year and the pool will possibly open late in 2024.

Stains said, “We’ll see how the way that the United States economics and everything else impacts us at this point in time as we’re ramping up quickly to a bid period.”
For tonight’s agenda, click here: https://waynesboropa.org/borough-council/