Let’s dig into the truck stop and warehouse issue in Washington County, MD 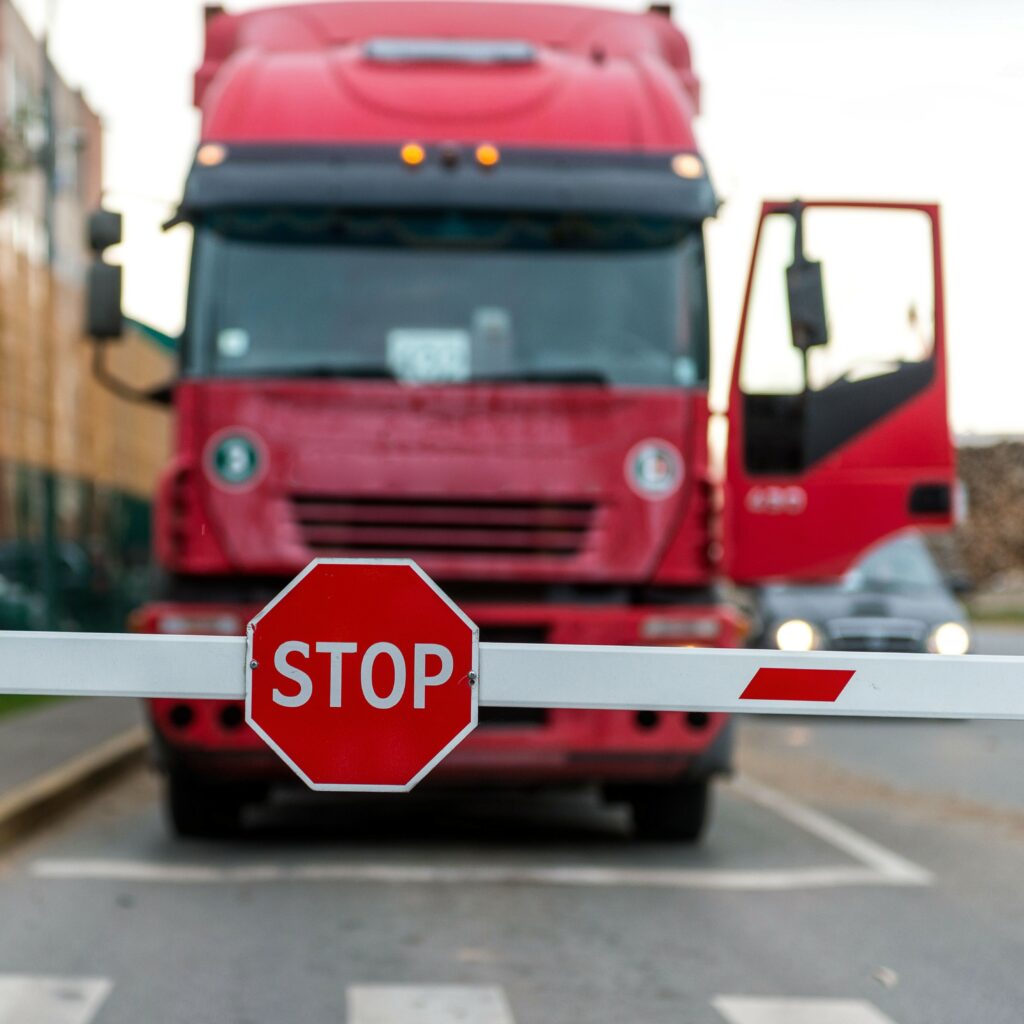 November 30 – In a 3-2 vote last night, the Washington County Commissioners in Maryland decided to ban the creation of any new truck stops in the county as well as require any warehouses more than one million square feet to get special exception approval from the Board of Zoning Appeals.

A number of residents and citizens were worried about the number of truck stops in the county as well as warehouses.

But here’s a bit of interesting information. Both Burkett and Baker will no longer be on the Board of County Commissioners in Washington County. Burkett did not get reelected and Baker was elected to the Maryland House of Delegates.

Both Burkett and Baker pushed pretty hard to get this vote in last night and in fact, didn’t follow proper procedure.

Last night was the last meeting for Burkett and Baker.

Pat Ryan of NewsTalk 103.7FM said, “Maybe we should put the brakes on this one and wait for the new group of commissioners coming in to have a decent enough thoughtful dialogue to have this vote.”

Paul Frey, president and CEO of the Washington County Chamber of Commerce, said, “It’s about accountability and all three commissioners, in particular Commissioner Keefer, Commissioner Burkett were very passionate about working on behalf of the citizens and I don’t argue that. I also suggest that with the new board of County Commissioners might be a better time to number one follow the process and hear more fully, robust discussion on this issue.”

Ryan pointed out, “Quite frankly, that’s not our decision to make. That is private industry. That is capitalism.”

Frey noted, “According to the comprehensive plan, that’s been in the works for over 20 years and been updated on a regular basis, they’re building truck stops. They want sites where they’re already established and where they’re already approved. If you come up Route 70 either going west or east, especially early in the morning or in the evening, you’ll see trucks on the shoulder because there’s not enough places for them to pull over and rest and just get time off. They can only drive a certain amount of hours a day. We believe that it’s already zoned this way, that we’re near 81, we’re near warehouses and distribution centers. It makes sense to have trucks there and to have legitimate truck stops that take care of our truckers. We just think that if it’s zoned that way, the comprehensive plan is this way, and it’s done safely and correctly and the roads are built out, it should be allowed to happen.”

Michele Jansen of NewsTalk 103.7FM said, “I hear Burkett, he’s acting like this is just a discussion, like he didn’t just pass a law, that this is a discussion. That’s ridiculous. He says, ‘I’ve watched for years as these have taken over and it concerns me. The changes we’re proposing are an attempt to start a process of change of how we conduct business and it starts a discussion.’ No. They’re actually making law here. It looks like this is going to have to go to court because there were lawyers there that argued you didn’t put this through the regular process. You didn’t go through the planning board and so this will be challenged. I think this is an odd way of starting a discussion.”

Frey said, “The new board could rescind this. I’m not sure of the process.”

The new commissioners are John Barr and Derek Harvey.

Three attorneys testified on behalf of the truck stops or the warehouses suggested at least grandfathering the projects that are already underway.

Frey said, “And that was basically eliminated as well.”

Ryan noted, “I go back to Burkett and Baker, you’re opening yourself up for litigation. Lawyers are going to get involved and the tax payers are going to pay for your decision and shame on both of you guys. You heard from your own lawyer saying you know what? You’re out of your lane here.”

Frey said, “Kirk Downey who is the attorney for the county basically said you’re not following the process. It’s reported in the newspaper that the Washington County staff did not suggest that this was the right way to do it. Commissioner Burkett basically invited a lawsuit. It’s unfortunate that they’re going to have to get outside legal counsel to help fight this because Kirk Downey, who is the county attorney, he can’t fight this, there’s a conflict. So they’ve got to hire outside counsel and that’s going to cost tax payers money. It’s going to cause unrest. This, I think, could have been avoided if we just put it off until next board. Let’s have a robust discussion. Let’s keep the conversation going. Let’s hear from the residents who have a concern about noise and other things and let’s hear from the private sector who said this is where we need to develop.”

Jansen pointed out, “Leadership does not mean you appeal on emotions and go simply with emotions and that’s what I see in this back and forth. I see a lot of people being very emotional and then making a decision based on this. We have to look at pros and cons. We have to look at reasonable discussion outside of setting a law before you would come to some conclusion like this. I see this happening over and over with our leaders at the municipal level, state level and federal level. I just find it very disappointing.”

Frey said, “I’m not minimizing the residents. They have homes that way and they deal with the noise and the trucks. Where I live in Smithsburg, there’s a lot of traffic going by my house, so I get that. Just a little bit more input from all the stakeholders and have a conversation that hopefully is not emotional, although it is an emotional topic.”