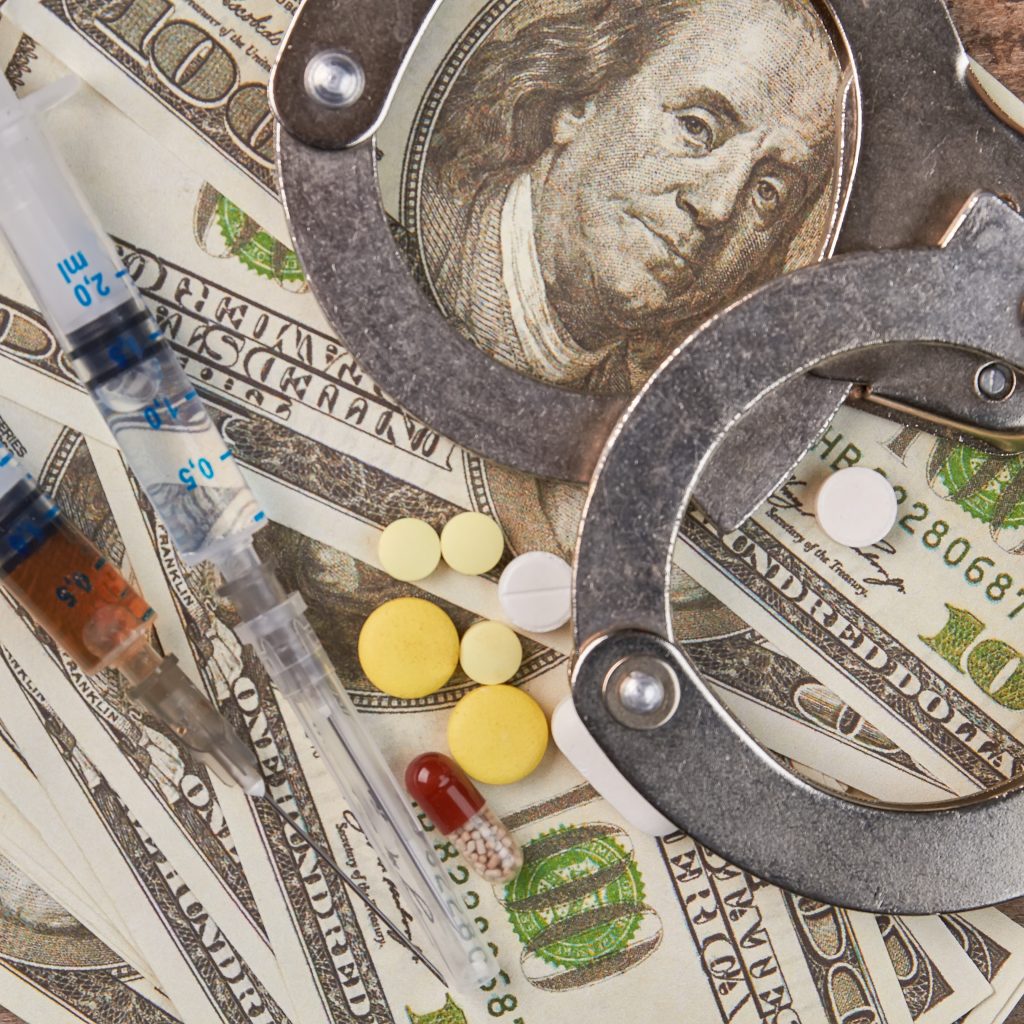 According to United States Attorney Gerard M. Karam, Soto conspired with others to smuggle kilograms of cocaine into Central Pennsylvania through the U.S. Mail. The cocaine was shipped in Puerto Rico and mailed to various drop locations in Lancaster, where the parcels were retrieved by conspirators for further distribution. They also engaged in street level drug trafficking, including selling heroin and fentanyl to customers. The conspirators transported cash back to Puerto Rico in furtherance of the trafficking. Soto entered a guilty plea to conspiracy to traffic cocaine, heroin, and fentanyl.

Soto’s coconspirator, Jonathan Lopez Arizmendi, pleaded guilty on August 8, 2022, to conspiracy to distribute 5 kilograms and more of cocaine, and is awaiting sentencing. The remaining coconspirators are awaiting trial.

This case is part of Project Safe Neighborhoods (PSN), a program bringing together all levels of law enforcement and the communities they serve to reduce violent crime and gun violence, and to make our neighborhoods safer for everyone. On May 26, 2021, the Department launched a violent crime reduction strategy strengthening PSN based on these core principles: fostering trust and legitimacy in our communities, supporting community-based organizations that help prevent violence from occurring in the first place, setting focused and strategic enforcement priorities, and measuring the results.

All persons charged are presumed to be innocent unless and until found guilty in court.