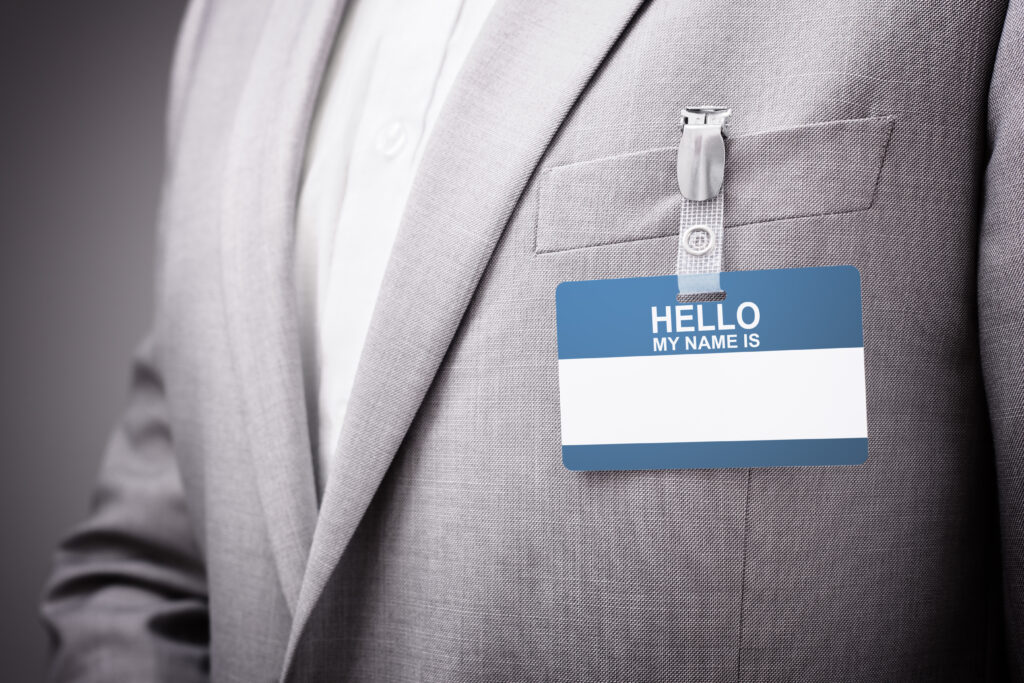 August 4 – The Pennsylvania Department of Education has a list of gender neutral pronouns that students may prefer that include ne, ve, ze/zie and xe. The department suggests teachers ask how a student prefers to be addressed and follow that preference.

It’s apparently in an effort to provide gender-inclusive schools and classrooms.

PA Representative Rob Kauffman said, “It’s absolutely ridiculous. We believe the Department of Education, our schools, are tasked with educating our students on the basics – reading, writing and arithmetic.”

On the Department of Education’s website, there are links that go to outside sources, some of which guide schools to actually not talk with parents about students questioning their gender.

Michele Jansen of NewsTalk 103.7FM said, “These kids are getting radicalized and not necessarily the schools. Sometimes it’s stuff from without the schools, Disney even, sadly, social media, and then they get these ideas in their head, they’re going to school saying, hey, I’m dealing with other issues, but maybe it’s because I’m the opposite sex and then you have teachers who are being told you can’t reveal this to parents. Maybe these kids are getting pushed into an extreme position where they’ll start wanting to change, use hormones, use gender-blockers.”

What if kids are making very permanent decisions for a very temporary problem? In fact, Europe has started reversing policies with children who question their gender.

Jansen said, “This idea that you would not inform parents so they can protect their kids from what may be very harmful ways they’re going that are not organically related to how they look at their gender. It’s outrageous.”

Kauffman said, “It is outrageous and in Pennsylvania, with Governor Wolf and this radical agenda that would be continued by a Governor Shapiro, we are moving this direction because of who’s the executive of our state. You see states like Florida pushing back hard. Governor DeSantis is pushing back hard on these folks that want to radicalize and sexualize our kids and dramatically change their life at such an early age by attempting to give them the transformative drugs and surgeries too early. Governor DeSantis pushed back recently and said he thinks and believes and wants them charged with crimes.”