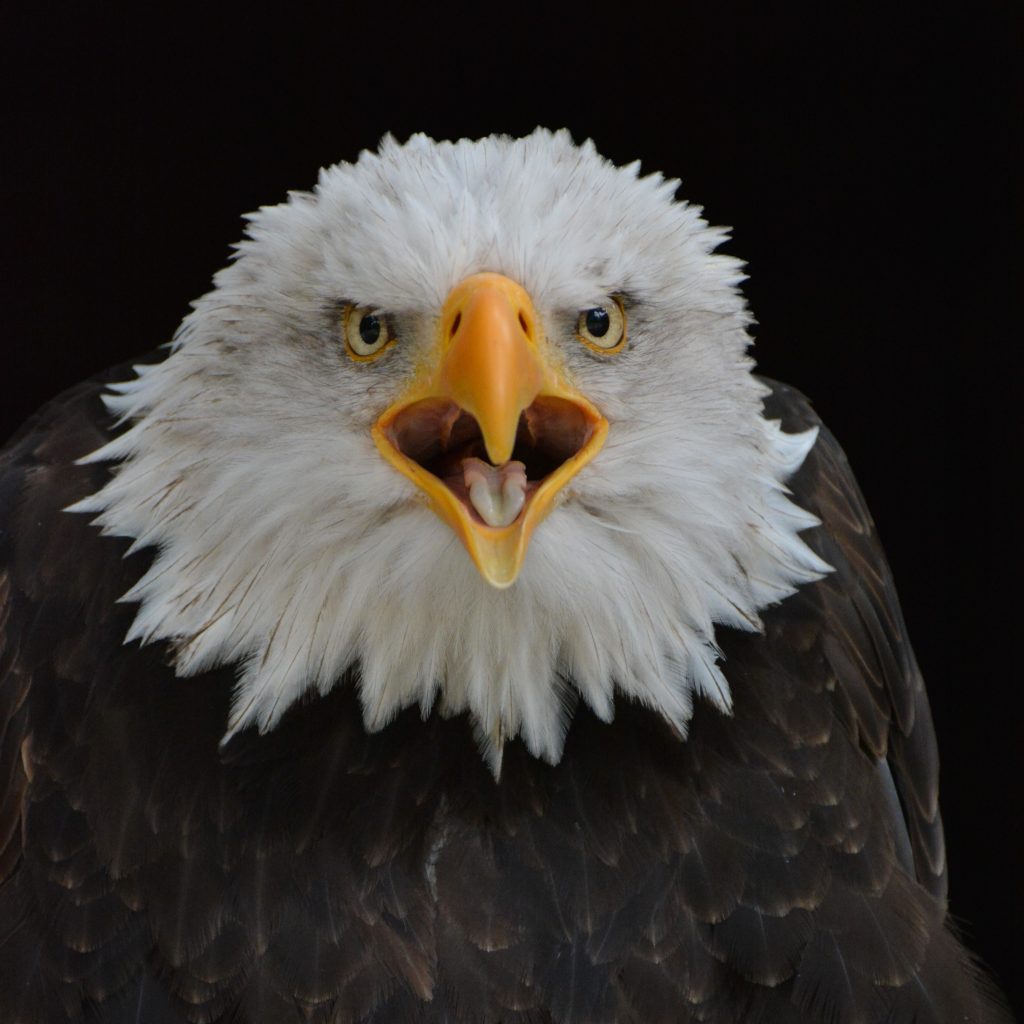 June 21 — For months there’s been talk about drop and run flights and buses with illegal immigrants coming into the country, mostly under the cover of darkness at night.

Now, NewsNation has gone to El Paso and gotten hard proof of what’s been going on — even in broad daylight.

Nailing down the schedules of the planes and buses and how widespread it was proved challenging.

NewsNation Senior Correspondent Brian Entin explained, “I had a source in El Paso, TX, that said this is one of the airports. It’s almost like a hub. They’re non-stop.”

So NewsNation decided to do surveillance.

Entin said, “At El Paso airport, you’ve got the passenger terminal on one side and then on the other side of the airport is where these flights are coming and going from. They’ve really got the area cordoned off. They’ve got screens that they put up on the chain link fence you can’t see through, but if you kind of duck down, you can see under.”

NewsNation saw eight to ten flights a day — 737s contracted by the government and buses that look like tourist buses. The buses and planes take off for various cities.

Pat Ryan of NewsTalk 103.7FM said, “This is making my stomach turn. These are illegal aliens, correct?”

“They are,” Entin confirmed. “They are people who came across the border, basically were processed as much as they could there, the facilities are overwhelmed and then quickly loaded onto the buses and taken other places.”

Ryan said, “Why aren’t they communicating with the very people that were charged with representing us?”

Entin said, “I think that was sort of the most surprising part of the story to me. I knew the flights were happening and I had a feeling we’d see a lot of them. To be fair, some of these flights have happened under previous administrations, too, but what surprised me the most was the lack of transparency.”

The fences were covered. When anyone saw NewsNation trying to shoot video, the charter buses would be maneuvered in such a way that the activity couldn’t be seen.

Entin said, “It was obvious when we were there that they do not want people seeing this.”

Lawmakers are trying to get information, but to no avail, including our own Congressman John Joyce.

Joyce said, “Last month when I visited the border in Texas and saw these illegals continuing to pour across our border, we demanded that we know if any of these illegal immigrants are placed into Pennsylvania, into Pennsylvania 13. We asked that this information be provided to us on a daily basis. I’m still waiting for that information. The sovereignty of our country depends on maintaining our border. We see it in Ukraine with Russia invading through their border, but we see it as the illegal immigrants who continue to invade in our southern border and permeate with the drugs and the crime into our country. We demand that this information be shared with us. We’re still waiting.”

Enitn said, “It is pretty surprising that they’re not being a little more transparent about it.”

This is actually a full, commercial airline operation, according to NewsNation.

Entin said, “This is a daily operation where they are moving people constantly around the country and not being forthcoming about it.”

It’s estimated that about 1,300 people a day are coming out of El Paso.

Entin said, “There are so many now they can’t even do them in the night anymore. They happen all day long and into the night. For people who doubt it, just go to El Paso airport. You’ll see it with your own eyes.”

Ryan added, “I don’t understand why Americans aren’t standing up and standing down. Don’t fly the plane. Don’t drive the bus. Someone should be squawking about this on a local level. Where are my people in Harrisburg? Why aren’t you screaming bloody murder? Are you just taking the check? And then what do we all have to suffer for with this because you’re paying for it.”

In terms of money, imagine the cost of running these flights all day long in America. It’s also making people a lot of money. These are private charter flights and buses that have government contracts.

Entin said, “There’s big money behind all of this.”

Ryan said, “So these operators are selling America out for the almighty dollar.”

Is there any end in sight?

Entin said, “I think the only way to stop it, control it, slow it down is to have some sort of change at the border. That’s what causing this. The people are coming across the border into these cities and overwhelming the facilities that they have there to process them. Unless they can get the border under control, I don’t see how they fix it.”