Is all this talk about a reduction in the federal gas tax just a bid for votes? 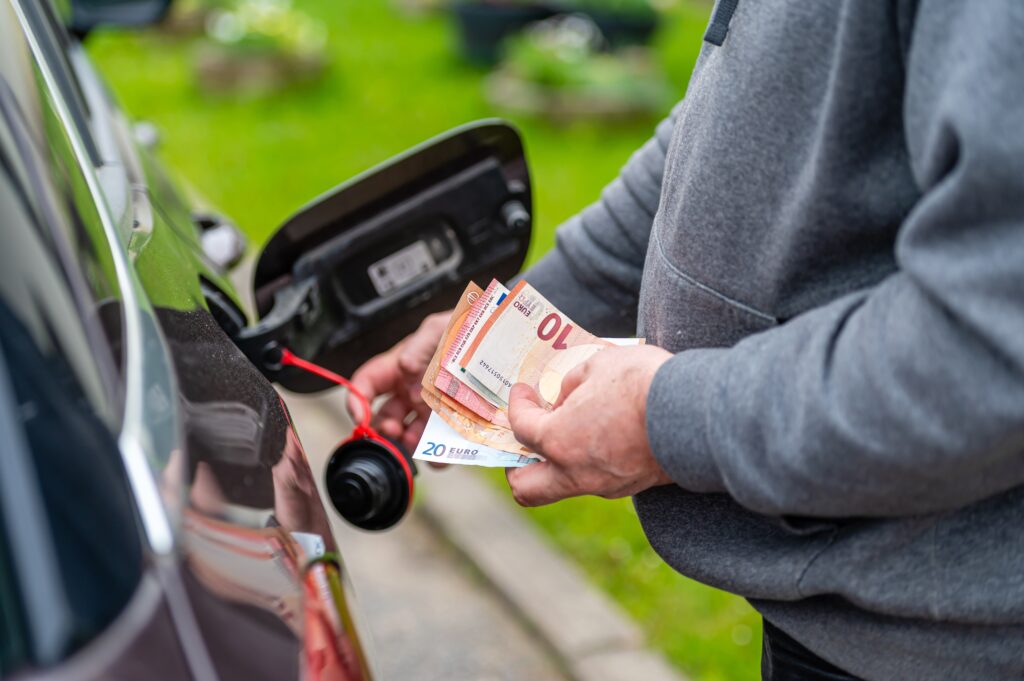 June 23 — As midterm elections creep closer and closer and the control of the US House and
Senate lie in the balance, some lawmakers will do almost anything to secure votes.

Even promise savings of a few cents in gas tax — like it’s King Midas’s treasure.

President Joe Biden has proposed a reduction in the federal gas tax by $.18 on every dollar.
But a recent study discovered that in the long run, it would save the average American between
$4 and $15 total over three months. It doesn’t look like the votes are in Congress to pass
Biden’s proposal.

Attorney Clint Barkdoll said, “So it’s really peanuts and a lot of lawmakers are pointing out that
this is nothing more than a gimmick.”

Michele Jansen of NewsTalk 103.7FM said, “They’re just trying to affect the midterms. They’re
just doing something, quote unquote, so that they can somehow fool people who aren’t paying
that much attention into thinking oh okay, well that’s not so bad what’s going on. They’re trying
to help us. No they’re not and that money’s got to come from somewhere, so in the end it would
probably just make the inflationary pressures worse. They’re arsonists. They cause the problem
and then they try to say here I am with my little hose and a few drops of water trying to fix it
when they caused the problem in the first place and their solutions will just make the problem
worse.”

Barkdoll said, “A lot of economists are making that exact point that some of these reductions
could worsen the problem. If this tax reduction or suspension happens, it would cost the federal
government over $10 billion and that money’s going to have to come from some other source,
so we’re going to end up paying it back one way or another.”

The real traction would be felt in Pennsylvania. We have one of the, if not the highest taxed gas
in the country. There have been efforts to lower it, repeal it, but it hasn’t made it to the finish line.
Representative Tony DeLuca would like to suspend the PA gas tax.

Residents in Maryland will feel some serious pain beginning in July when the state gas tax will
actually go up by about 18%.

It would be nice if lawmakers would take a minute to consider what actually affects Americans
and work to make life a little easier for John Q. Public.