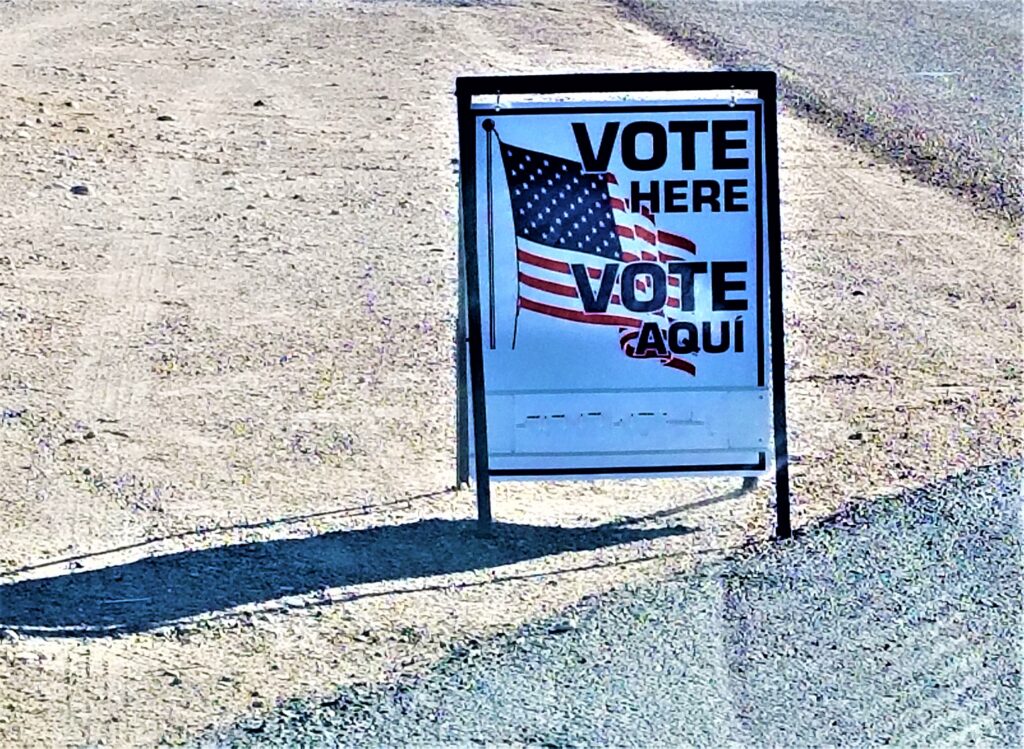 November 30 – Since 1972, the state of Iowa has always been the first in the country to hold a Primary Election for the presidential candidates – remember those famous Iowa caucuses.

The last few cycles have shown problems with Iowa.

In 2012, Rick Santorum actually won the Iowa primary, but no one knew that until a week after and by then the campaigns had already moved into other states.

In 2020, there was a mess as well. Technology issues resulted in a slow turnout of results.

This weekend, the Rules and Bylaws Committee of the Democratic National Committee will meet and it looks like they are going to vote to eliminate Iowa’s first in the nation status as the first Primary Election.

The Primary Election in Iowa is scheduled for January 2024.

It looks like maybe Nevada or New Hampshire will be the first Primary Election in the country. Michigan and Minnesota are also in the running for the top state.

The Republican National Committee has not met yet for these kind of decisions.

Attorney Clint Barkdoll said, “The takeaway is I think you’re going to see a much different landscape just geographically from a timing standpoint come January of 2024. Iowa will no longer have the importance that it has had for the past 50 years.”

Michele Jansen of NewsTalk 103.7FM said, “Of course I see that they’re basing changing it to Nevada as that will help us Democrats win. I don’t think that should be the basis of who gets picked, which state is going to help which party win. I like the idea of maybe randomly somehow coming up with a way that it will rotate year after year.”

Barkdoll agreed, “I’ve long thought that should be the system. Let’s have a lottery where every state gets its moment in the sun every four years. You take here in Pennsylvania, we don’t have our primary in a presidential election year until May. Well the election is already decided by then and that costs us tens of millions of dollars in ad spending and other attention that would come into the state if we moved that primary up to even February or March. It doesn’t seem fair that it’s just these handful of early states that seem to dictate the tone then for the rest of the country.”