How much are these new safety features just another way for Big Brother to keep an eye on you? 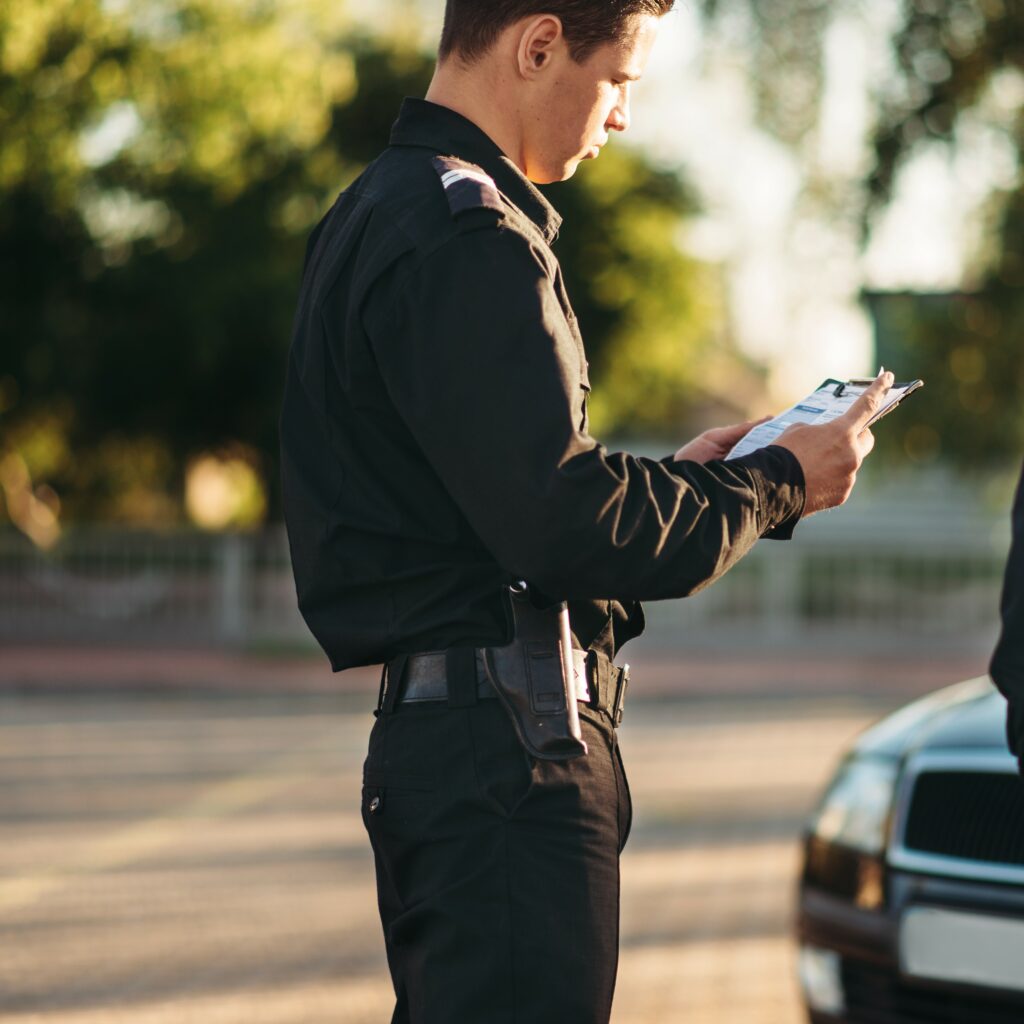 September 21 — The The National Transportation Safety Board (NTSB) has been looking into technological enhancement in cars that might prevent drunk driving accidents.

Yesterday, the NTSB released a report that recommended all new vehicles in the United States be equipped with blood alcohol monitoring systems that would stop an intoxicated person from driving.

The NTSB doesn’t have the authority to implement it, but the recommendation was made the National Highway Traffic and Safety Administration and that agency could implement it.

It looks like it would monitor the eyes. It’s not clear if a breathalyzer type device would be in the vehicle or not.

Attorney Clint Barkdoll said, “This report says that if the National Highway Traffic and Safety Administration implements this, this could be in place in as early as three years. The fact that it’s being discussed, I would not be surprised down the road that you’re going to see all new cars have this kind of technology in it.”

It will likely be quite expensive and will most certainly get passed along to the consumer.

Michele Jansen of NewsTalk 103.7FM pointed out, “Again, here we have the nanny state. Here we have the government thinking it can control everything that could potentially hurt you in your life. It was based on some horrible crash and so people are like we need to protect everybody. Can you think of some way this could have negative, unintended consequences or maybe intended consequences and be abused somehow?”

Pat Ryan of NewsTalk 103.7FM added, “And if we’re going to go for recreational marijuana all over the place, what’s that going to do?”

Barkdoll said, “That would be my fear. At what point is this too much Big Brother because depending on what this technology looks like, is the data being reported back to your insurance company or some other agency?”

Surprisingly, the report shows that alcohol related deaths from car crashes were reaching an all-time high in 2020 and it looks like it continued.

Barkdoll said, “They’re not sure why that is, but obviously it is a problem. I’m not sure this is the solution to it, though.”