How many more cases of uncovered classified documents in politics can we have? 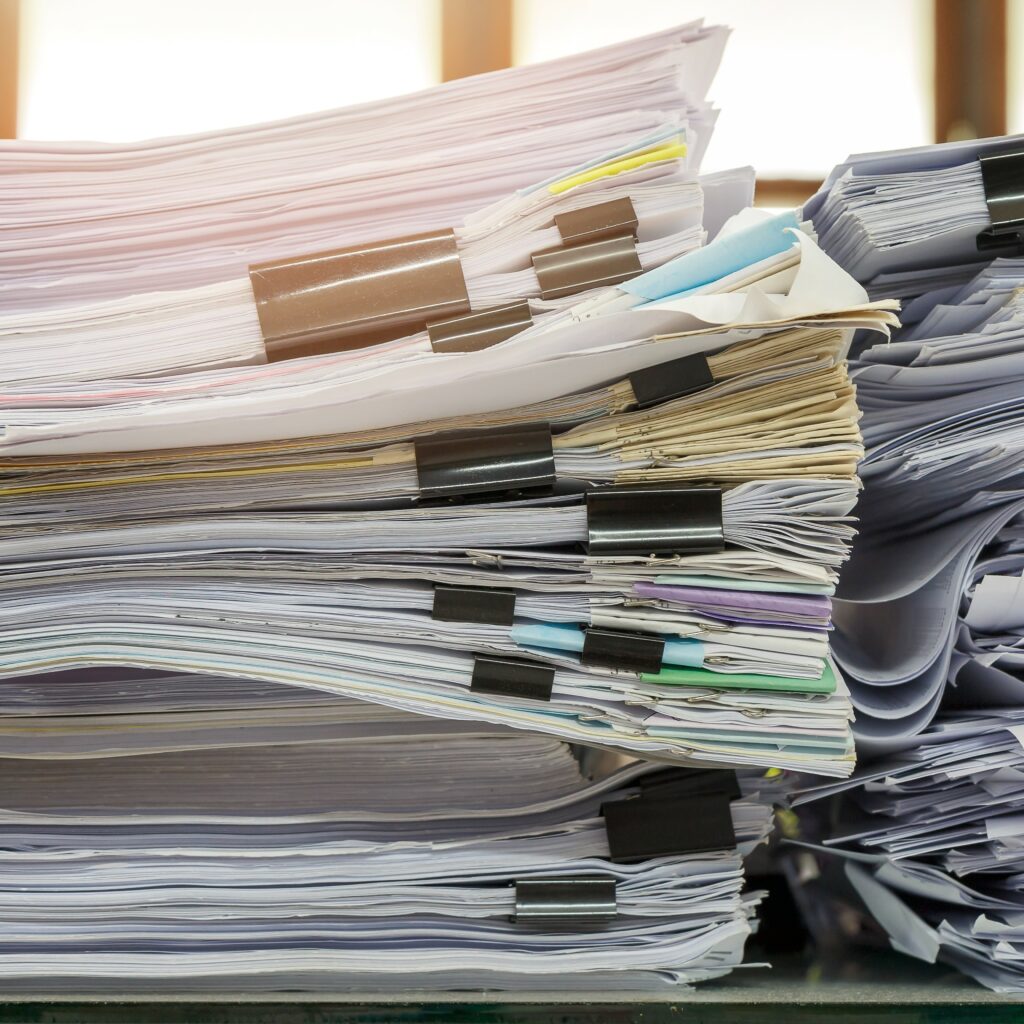 Two boxes of material were immediately turned over to the Federal Bureau of Investigations.

Former president Donald Trump wrote on Truth Social that Pence is an “innocent man” and never did anything knowingly dishonest in his life and he should be left alone.

Pat Ryan of NewsTalk 103.7FM asked, “Here’s a guy that seems to be desperate for attention or are we uncovering things?”

Attorney Clint Barkdoll said, “Something needs to be done at the government level with all of these cases and I don’t know if you might see Biden or Congress step in here. There needs to just be a system-wide review to figure out what’s going on here.”

And yet, here we are.

Barkdoll said, “My guess, every ex-president and vice president and high-level official are probably doing deep dives into their houses and storage spaces as we speak to see if classified documents are somehow in their collections.”

It’s not clear how all this is happening or what is even in the documents.

Barkdoll said, “If these Pence documents, if they were just routine briefings about the Ukrainian army, that’s one thing, but on the other hand, if they’re high-level US nuclear secrets, I think that’s another thing. I still don’t understand in this bar-coded world in which we live, why hasn’t our government figured out a way to better track and monitor these documents?”

Apparently in the case of Biden and Pence, the government was not even aware the documents were missing. What does that say about the state of our union?

Barkdoll said, “It was only through the discovery of the investigation that attorneys or other agents went into these properties and found them and that’s baffling to me as well.”