How can Democrats be so tone deaf as to what really concerns the American people? 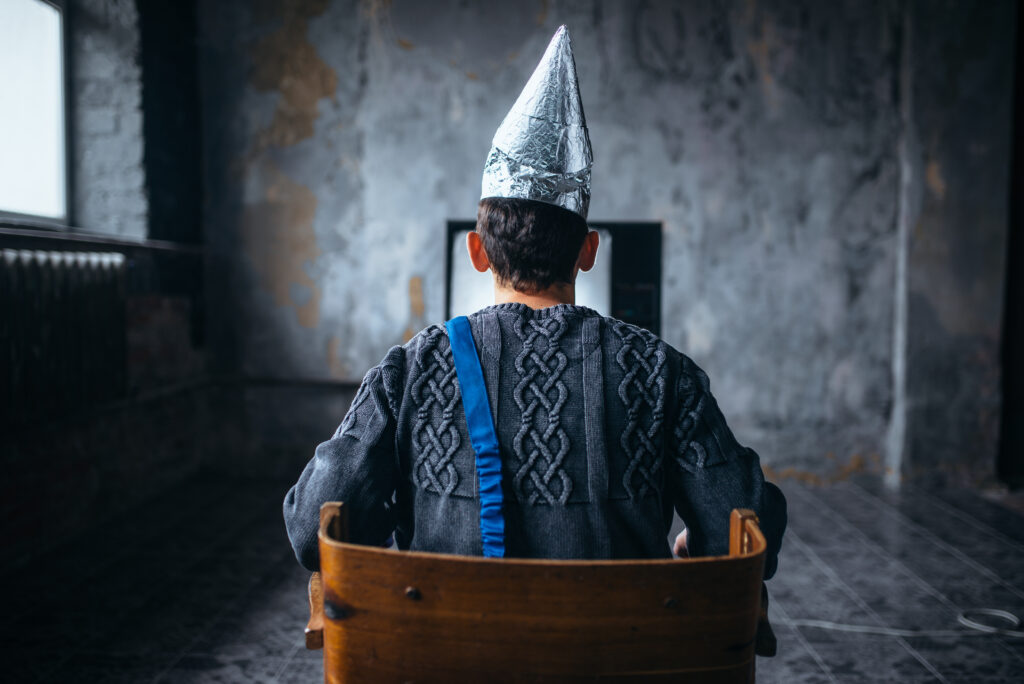 June 21 — With recent news that staff members from the Late Show with Stephen Colbert were found after visiting hours without registration in the United States House of Representatives, some people are wondering what’s happening to this country.

Congressman John Joyce said, “I go in early in the morning and sometimes late at night. That’s when I do work. And I have to show ID. If I were to bring a guest, they have to be registered. These were unregistered individuals in one of the official buildings of the United States House of Representatives. How did they get a pass? The liberal media in conjunction with the socialists who are in control in the House of Representatives have allowed this to occur. And we’re asking for an explanation. I want to know how these individuals got into a Congressional office building, were not signed in and I agree that they should be arrested and charged.”

Pat Ryan of NewsTalk 103.7FM said, “It also helps with the argument that they’re not taking it seriously. If you’ve got the liberal Tiffany network CBS and the joke that they have made of such important hearings with a producer from ABC putting a big TV screen up there, it clearly shows that the American public doesn’t care about this. We’re more concerned about gas, groceries, energy, the southern border. And obviously Stephen Colbert confirms how important it really is to the American people.”

Michele Jansen of NewsTalk 103.7FM pointed out, “When we’re making a segment for Triumph the Insult Comic Dog, how seriously are we taking these hearings? It sounds to me like they’re just trying to appeal to constituencies that they think they can get votes from.”

Joyce said, “You really illuminated what the important issues are. The outrageous gasoline prices. The energy prices on the rise. Grocery prices on the rise and the porous southern border that continues to allow drugs, human trafficking coming into our country. This is what Americans are concerned about. This is what I wish I could get the Democrats across the aisle to focus on. These are real issues having impact on each and every one of your listeners today and we as Republicans recognize that and want to shine the light on what is important right now in America. The outrageous costs of inflation and how that is affecting each and every one of us.”

What about the idea of reducing the federal gas tax? Would Joyce be a yes vote for that?

He said, “I think what’s important is we start utilizing the oil that are under the feet of Americans. The oil that is on the reserves that we own as a government. More drilling, more leases, that’s what’s going to lower the price. That’s a temporary fix right now and what Biden’s trying to do with that is collect votes. I will carefully look at what happens with that, but I think what’s most important in this discussion, let’s utilize the energy that God put under the feet of Americans. Let’s start that drilling. Let’s allow more leases to occur. Let’s bring gasoline prices back down to where they were when President Trump was in office.”

Jansen added, “I agree because if we take away gas taxes, they’ll just print more money and we don’t need that, either.”

In terms of recent developments where the executive branch (both federally and in certain states) has gone around the legislation to create rules and policies that don’t actually go through Congress, what can be done?

The November election could change a whole lot of aspects in this country.

It’s possible the US Supreme Court might help the cause. There’s a current case SCOTUS is looking at concerning the Environmental Protection Agency and possibly overstepping their bounds.

Then there’s the report of an attempt on Justice Brett Kavanaugh’s life.

Jansen said, “I’m stunned at the president not talking about these things.”

Joyce said, “A man attempted to assassinate our Supreme Court Justice just because of his opposition to the Democrat’s radical abortion agenda. Attempts like this to influence and intimidate Supreme Court Justices and their families, we’ve seen these occur over the past month and they’ve been nothing short of horrible. It’s disappointing to see that 27 Democrats voted against providing additional security to these justices. I voted to provide security, not just for the justices, for their families. It is illegal that this is occurring. It is against federal law that this is occurring right now and we are all outraged as Republicans.”