Help for the Elderly

HARRISBURG – The PA Department of Aging has announced the formation of a task force whose focus will be the financial health of older Pennsylvanians. Members from both the public and private sectors will make up the task force. The plan – prevent Pennsylvanians elderly population from being ripped off.

A 2019 study shows the average victim is female, around 79 years of age, widowed and lives alone. The perpetrator is most likely a family member with the average loss to the victim around 40 thousand dollars. The task force includes members of several state agencies, including the the departments of Aging, Banking and Securities, Insurance and the Attorney General. Private sector members include AARP, the Senior Law Center and the PA Society of Tax Professionals. 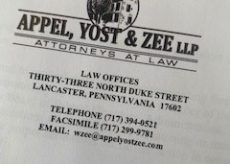 Could voicing an opinion result in possible criminal trespass charges? 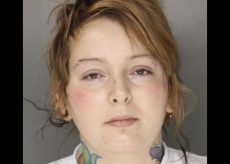 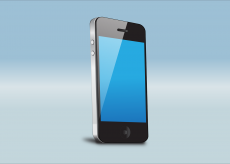 Hey! What Are You Reading This For? It’s National Day of Unplugging!