Monday night football will sound different this year, with a change in opening tunes.

According to Sports Business Daily, ESPN is dropping the Hank Williams Jr. song, “All My Rowdy Friends Are Here on Monday Night” because, due to COVID-19 restrictions, a song alluding to rowdy fans doesn’t make sense during this year’s NFL season with teams either without fans or with a limited number of fans in stadiums.

Instead, ESPN instead will use the Little Richard song “Rip It Up,” enhanced by modern-day instrumentals from Virginia-based band Butcher Brown. 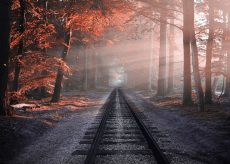 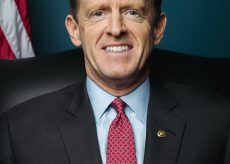 Senator speaks out on Lancaster shooting 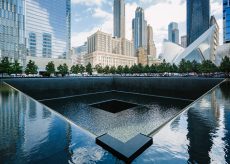