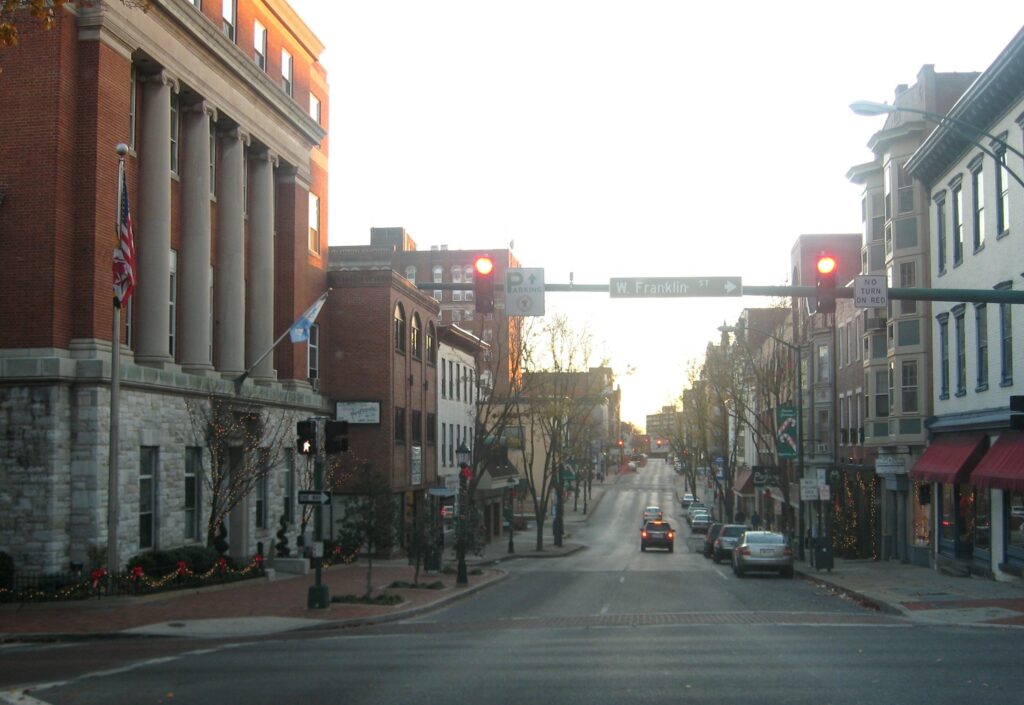 PennDOT announces tree removal project on I-81 in Cumberland County

November 22 – There are 23 items on the agenda for the Hagerstown Mayor and City council this evening during a regular session at 1 E. Franklin St. at 7 p.m.

Wes Decker, Communications Officer for the City of Hagerstown, joined First News this morning for a recap of the meeting.

The transient housing ordinance will be up for discussion tonight.

Decker said, “There are three different facets to that, really, and one of them has to do with many of the things that we’ve talked about, but there are a couple of other components, too, like a habitual offender ordinance component. It would talk about any of the transient housing facilities that would not be adhering to policies that are in place. We’ll have that better spelled out now that they’re in an ordinance. The other part of that would be excessive use of city services in responding to some of those perpetrators as it relates to them.”

In fact, one of the hotels that will fall under the transient housing ordinance was the location of a recent double homicide in Hagerstown, where a mother and 4-year-old daughter lost their lives. The suspect was arrested with no bail.

Pat Ryan of NewsTalk 103.7FM said, “I can’t imagine that someone’s not going to get on the microphone and say, you know, now’s the time to start doing something. Let not these two who lost their lives, murdered senselessly, go down without some sort of fight from mayor and council, don’t you think?”

“Yes,” Decker confirmed. “Very disturbing and distressing story. I think with the timing with this ordinance up for approval tonight, I think it just all comes together and I think it shows that we’ve been attempting to do something here in the city. I think a lot of these facets of the ordinances will work to help mitigate some of that. I hope that we’re headed in that direction.”

The solid waste collection fee increase will also be on the table.

Small Business Saturday is coming up the day after Black Friday in Hagerstown.

Decker said, “We did just have a very successful event this past Saturday downtown where they closed down South Potomac Street. We had a great turnout. Hopefully a lot of those people and even more will come out this Saturday and support the small businesses downtown.”