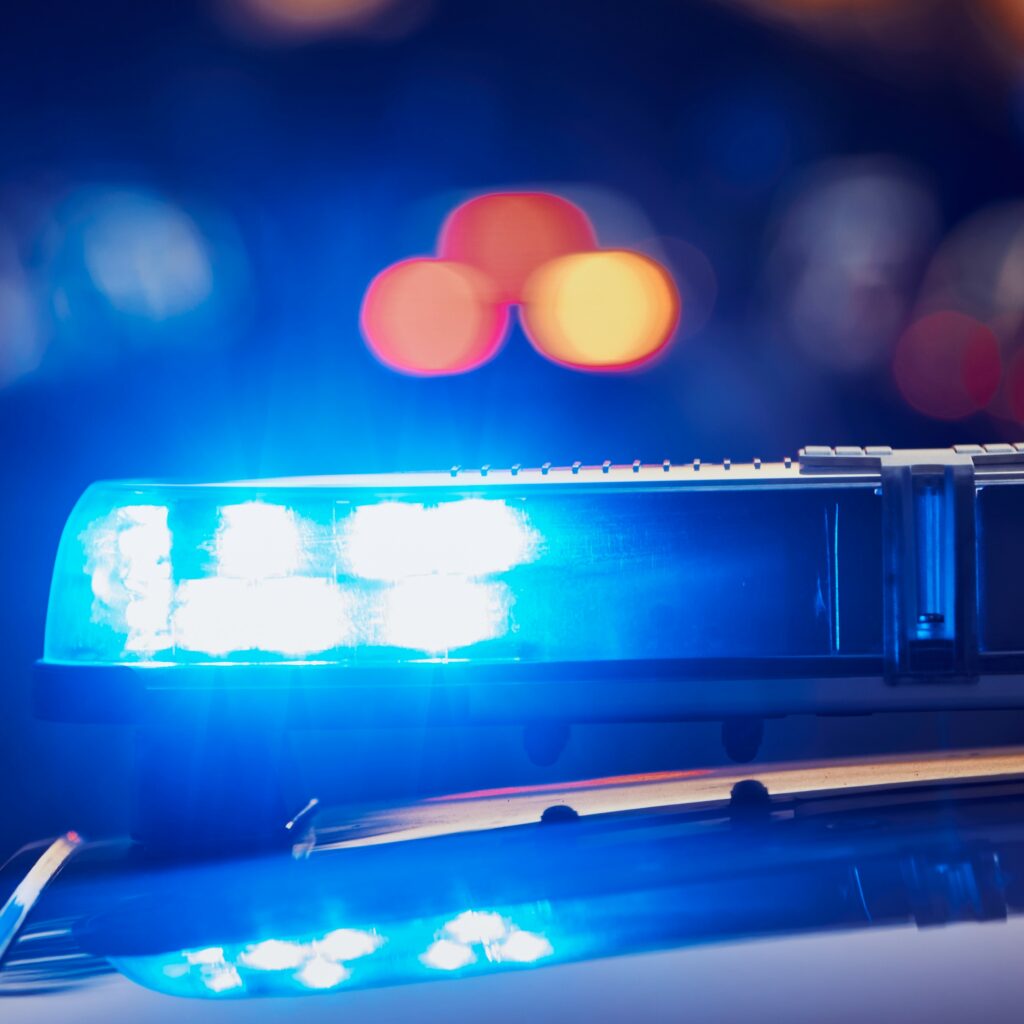 HAGERSTOWN – It was a busy evening for Hagerstown Mayor and City Council Tuesday night (22 November 2022) at the regular session where a number of approvals were seen.

Wes Decker, Communications Officer for the City of Hagerstown, joined First News Wednesday morning for a recap of the meeting.

Decker said, “I do want to clarify that transient housing as it’s defined applies to hotels, motels and bed and breakfasts. So that’s what we’re talking about under that umbrella. Hopefully we’ll start seeing some inroads being made and a lot less of what we’ve been experiencing here in the city as it relates to some of those habitual offenders, as it were.

Four people stepped up to the mic during the public comment session to discuss the Robert W. Johnson Center, in the Jonathan Street neighborhood.

Decker said, “I would call it a mini YMCA because that’s the way that facility is. It has an indoor pool. It has indoor basketball courts, things of that nature, but it hasn’t been able to be used my understanding is for the last couple of years because of the board and the leadership.”

A no-confidence position has been passed out in the community and there are 200 signatures on it now.

Decker said, “We had Secretary Holt come in from the state of Maryland asking for the city to facilitate something where there would be a discussion, a sit down with the board leadership and city leadership. I believe that will happen sometime in the future. The push back from the board leadership, though, was that they did not want to do it in public, which would thus not make it transparent and that is not what the community wants.”

Council also unanimously approved the ordinance for the cable franchise agreement with Comcast. This will be the first time a second option for cable will be available to Hagerstown residents. Antietam Broadband has been the only cable provider in the city since 1966.

The solid waste collection fee increase was also approved. It will be $5 per quarter for residential and commercial customers beginning January 1.

Decker said, “One of the council members pointed out the main reason for this is because of the volatility of recyclables and the collection thereof and then the processing thereof by Waste Management. The right thing to do is to continue with that program and there’s a slight increase to be passed along, then he felt that that was the right thing to do and so did the other council members.”