Granholm set to visit Pittsburgh, Toomey calls it nothing but a stunt 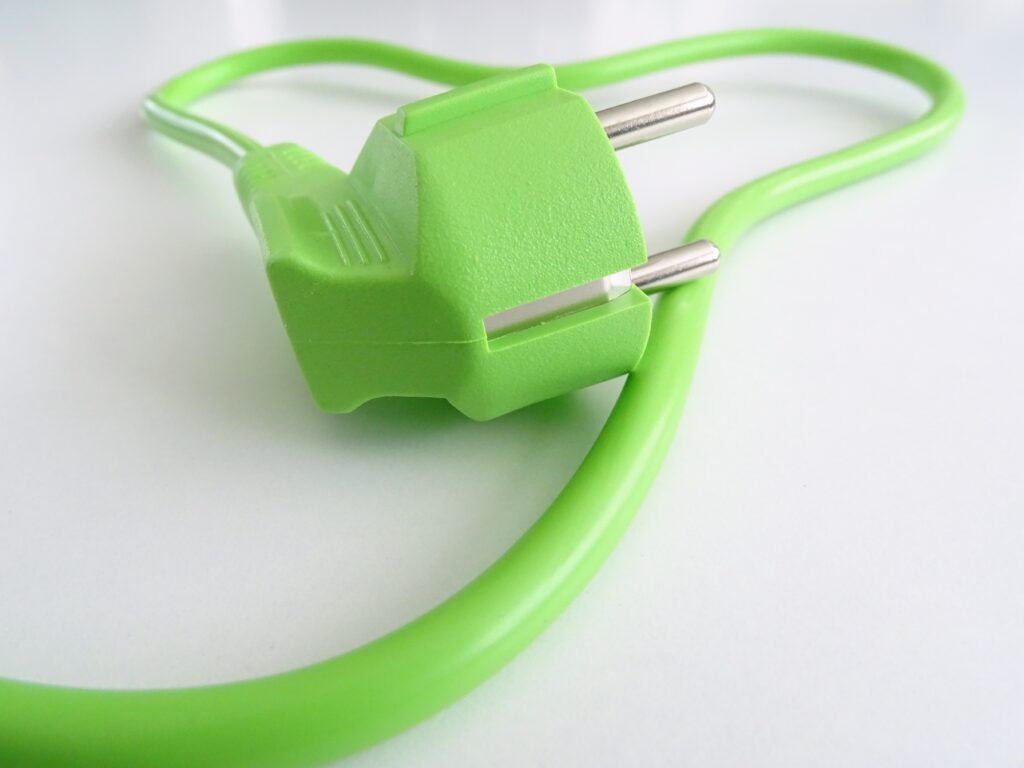 “Secretary Granholm comes to Pittsburgh to tout and celebrate billions in corporate welfare for ‘green’ energy, but these policies are not about fighting climate change—it’s about benefiting the politically favored few at the expense of the many.

“This new lawdoes essentially nothing to move the needle on Democrats’ self-proclaimed climate goals. Even the United Nation’s preferred climate model projects this law might reduce the Earth’s temperature by only a measly 0.028 degrees Fahrenheit by 2100.

“In the meantime, the Biden Administration’s partisan reckless tax-and-spending spree is pouring fuel on the inflationary fire and further hiking prices for American families.”

Background on the Inflation Reduction Act:

The Inflation Reduction Act Will NOT Reduce Global Temperatures

·        The UN’s preferred climate model projects the Democrats’ new law might only reduce the Earth’s temperature by a measly 0.028 degrees Fahrenheit by 2100. “While the administration talks up its emission reductions, it never seems to tout the law’s impact on temperature and sea level—for good reason. If you plug the predicted emissions decline into the climate model used for all major United Nations climate reports, it turns out the global temperature will be cut by only 0.0009 degree Fahrenheit by the end of the century. This is assuming the law’s emission reductions end when its funding does after 2030. But even if you charitably assume they’ll somehow be sustained through 2100 without any interruption, the impact on global temperature will still be almost unnoticeable, at 0.028 degree Fahrenheit.” (Bjorn Lomborg, “The Inflation Reduction Act Does Little to Reduce Climate Change,” Wall Street Journal, Aug. 23, 2022)

The Inflation Reduction Act Will NOT Reduce Inflation

·        The New York Times reported: “Price Pressures Remain Stubbornly High.” “Inflation did not ease as much as expected in August, with an 8.3 percent rise in the Consumer Price Index showing that the squeeze on consumers remains acute.” (“US Inflation Rose 8.3 Percent in August: CPI Report, New York Times, September 13, 2022)

·        Even the board that develops the standards upon which the minimum tax is based opposes the policy. “FASB’s chair has previously opposed a minimum corporate tax. Last year, Jones said in a speech that he was against basing a minimum corporate tax on book income. He said the group’s role was to set accounting rules that best convey the health of a company. Using book income to determine tax payments would inject public policy into financial accounting, Jones said, making it hard for his organization to do its job. “It would be an additional pressure, there’s no doubt, on our mission and what we do.”” (“The New Deciders on Corporate Taxes,” New York Times, August 4, 2022)

·        Politically connected green energy companies are the biggest beneficiaries while the average American will struggle with higher energy prices. “The bill’s $370 billion in climate spending provides a panoply of tax credits for wind, solar, carbon capture, hydrogen, biofuels, critical minerals, sustainable aviation fuel, green-energy manufacturing and battery storage, among other things.The losers are fossil fuels. The bill imposes a new 16.4 cents a barrel tax on crude oil and doubles the current excise tax on coal production. It also includes a new methane fee, though it’s unclear how it will be administered. These taxes along with multitudinous subsidies for renewables will reduce fossil-fuel investment. That’s clearly the goal. The tax credits are intended to redirect business investment from fossil fuels to green energy by making the latter much more profitable and the former more costly. The result will be higher energy prices.” (The Editorial Board,  “The Inflation Reduction Act’s Energy Winners and Losers,” Wall Street Journal, Aug. 19, 2022)

·        Billions in electric vehicle tax credits that primarily benefit those with higher incomes. “Most of the tax credits (78%) are claimed by filers with adjusted gross income (AGI) of $100,000 or more, and those filers receive an even higher proportion (83%) of the amount of credits claimed.” (“The Plug-In Electric Vehicle Tax Credit,” Congressional Research Service, May 14, 2019).

·        Billions in Obamacare subsidies for those with higher incomes. “The American Rescue Plan Act juiced subsidies for ObamaCare, and those earning more than 400% of the federal poverty line became eligible, depending on the cost of a “benchmark” plan. A family of four with a 60-year-old head of household earning $265,000 could end up eligible for more than $7,800 a year in taxpayer subsidies.” (The Editorial Board, “When ‘Temporary’ ObamaCare Subsidies Are Forever, Wall Street Journal, May 30, 2022)