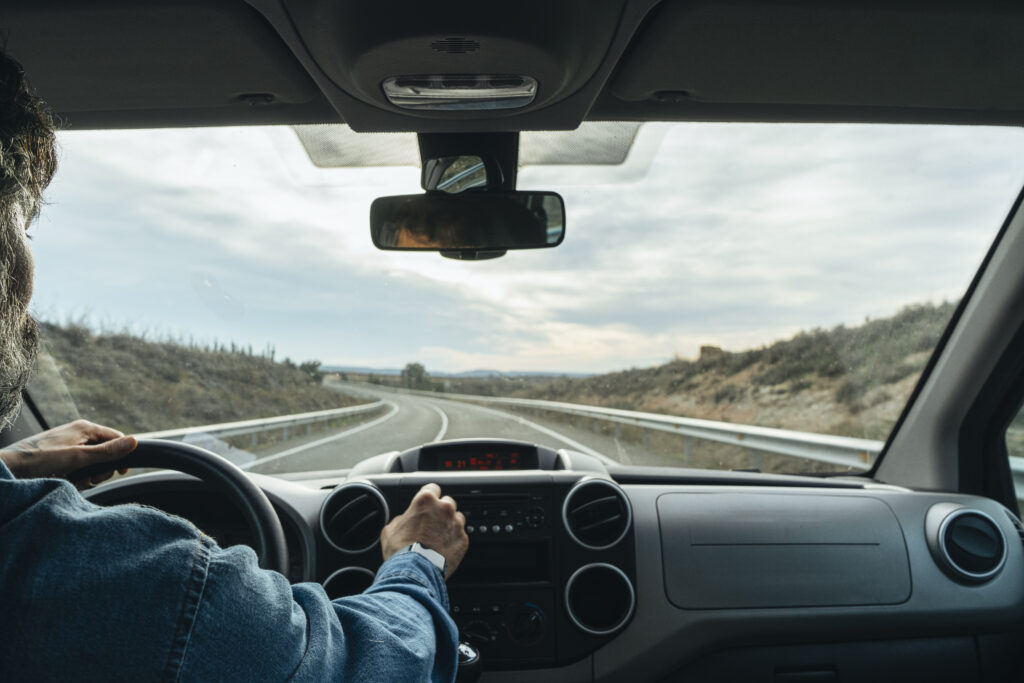 The first incident begins at a pizza parlor in Metal Township when Rickard made contact with a friend of the victim of the harassment charges. Soon after, Rickard began making advances at the victim including increasingly lewd and degrading comments about her. After saying that she had a husband, Rickard allegedly became more combative and accusatory against her husband. Rickard then allegedly took off his shirt to show the victim “what he has”. Deeply distressed by this, the victim left the restaurant.

The victim left and went to the store where she worked but observed that Rickard had followed her into the store. After he allegedly approached her and told her to come to his van, the victim fled to the employee office while Rickard stood at the doorway waiting for her to leave. Confronted by the other employees, Rickard then allegedly left. Contacted later by PSP, Rickard allegedly became verbally combative and hung up on officers.

The second incident begins when a stolen vehicle was reported to PSP by the owner. The owner, where Rickard allegedly worked at the time, said that within the last three days Rickard had taken a company van without permission. After talking to the victim, it was revealed to her that Rickard had allegedly been involved in numerous unrelated incidents reported to PSP over the weekend in which the van had been used.

Pennsylvania State Police Trooper Bret Smalt had tried to contact Rickard on the phone prior to the vehicle theft victim coming in. Rickard then allegedly told PSP that the van was left at a church parking lot at an unknown location. Continuing the conversation, Rickard reportedly became uncooperative and hung up on police.

Speaking again to police, the victim stated that her son had talked to Rickard over the phone and said that he was on his way to return the vehicle. It was at this time that he was spotted on N Franklin Street in Chambersburg. Shortly thereafter, Rickard and the van were allegedly spotted by witnesses to the harassment back in Fannettsburg. Court documents show that police believed “It was clear at this point that Rickard was not returning the vehicle and traveling further away from the location the vehicle was taken from.”

The third and final incident occurred on Path Valley Road in Metal Township when Pennsylvania State Police observed a Ford Econoline van that matched the description of the van that was taken by the previous victim and that a man matching Rickard’s description was driving it. Further observation of the vehicle showed that the van failed to stop at a stop sign so a traffic stop was initiated.

While walking up to the vehicle, the PSP Trooper allegedly smelled the odor of burnt marijuana coming from the vehicle and the driver related that he did not have a medical marijuana card. After submitting to field sobriety tests, the driver, who was identified as Rickard, showed signs of impairment. Rickard was transported to Franklin County Jail due to his previous warrants.

Each separate incident gave Rickard three individual $10,000 bails for a total of $30,000. His preliminary hearing is set for July 5 with Judge Duane Cunningham.