HAGERSTOWN – The city’s mayor and two other city council members have applied for the vacant seat in the Maryland House of Delegates.

Mayor Bob Bruchey, Council Member’s Shelley McIntire and Austin Hefferman, have all thrown their hat in the ring for the position left vacant by the departure of Paul Corderman.

Corderman was recently appointed to the State Senate following the sudden resignation of Andrew Serafini.

Another candidate, Brenda Thiam, also applied, according to the Washington County Republican Party.

The Central Committee welcomes public comments at [email protected]. Public comment will be accepted through 5:00 p.m. on Sunday, September 20. 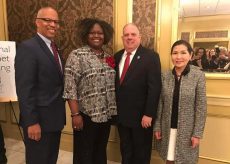 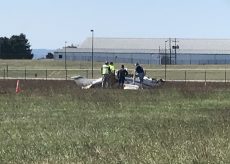 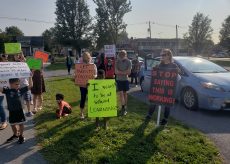