For the first time in three years, the doomsday clock clicks closer to midnight 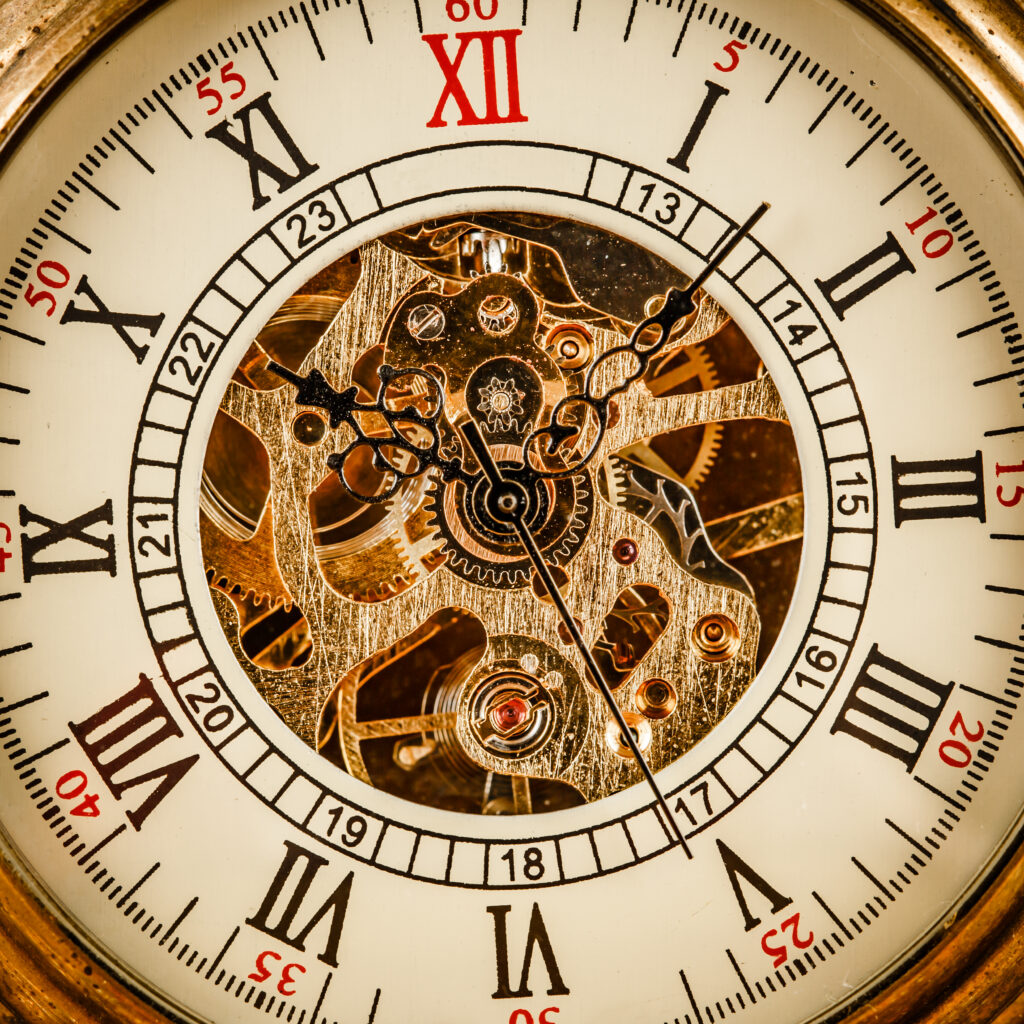 It’s the closest it’s ever been to midnight in its history. The clock was created in 1947, largely because of the threat of nuclear war between Russia and the United States – although we’re kind of still in the same boat today. Global warming and economic issues are also considered, but it’s largely the nuclear crisis.

The clock is designed to be a warning signal to the public of how close humans are to destroying the planet with technologies we created. It is set by the Bulletin of Atomic Scientists’ Science and Security Board as well as 10 Nobel Laureates.

The group only meets once a year.

The clock had been set at 100 seconds to midnight since 2020, but the latest news on the Ukrainian War clicked the clock hands up yesterday.

Reporting last week suggested Russia is planning a major offensive this spring with a lot more troops on the ground in Ukraine. Because of that, countries around the world began ramping up help in the form of military vehicles.

Germany announced a few days ago they would send battle tanks into Ukraine. Yesterday, the US announced plans to send 30 Abrams tanks into the area.

Pat Ryan of NewsTalk 103.7FM said, “There are dead people all over Ukraine. There are children that are bloodied and dead. Can we have a serious, thoughtful conversation? Can somebody take the lead here and figure out a way to negotiate an end to this mess?”

Attorney Clint Barkdoll said, “If anything it seems like this war is ramping up even more.”

No negotiations are discussed or even planned, apparently.

Barkdoll said, “It’s not clear where this ends. Some strategists think that Russia may be on the ropes, that Ukraine is on the verge of pulling this off and pushing Russia out, but yet then you see other experts that say no. They think this thing is far from over and if Russia then injects another 50,000 or 100,000 troops this spring, this thing could just go on and on.”

Some experts think it’s essentially become a proxy war. Countries all over the world are fueling this with money, ammunition and now tanks in the hopes to defeat Russia.

And yet we could be printing a story very similar to this next year at this time – because there could be no end in sight.

Ryan said, “It’s sickening. It makes me sick to my stomach, that nobody, none of these adults have done anything. Somebody needs to start talking about ending this thing. It’s all the ghouls. It’s all the Washington, greedy ghouls that will sell out their kids and their grandkids for the dollars that they get and line their pockets so that we can make more tanks. It’s outrageous and it’s sad, quite frankly.”

Perhaps now is the time to take the shift in the doomsday clock quite seriously.

Barkdoll said, “This Ukrainian/Russia situation, there’s just no end in sight. They think there’s a real possibility that this thing just keeps spiraling out of control. Whether that’s something that would engage NATO or the use of nuclear weapons from Russia into Ukraine. Any way you cut it, them moving this closer to midnight is not a good situation.”