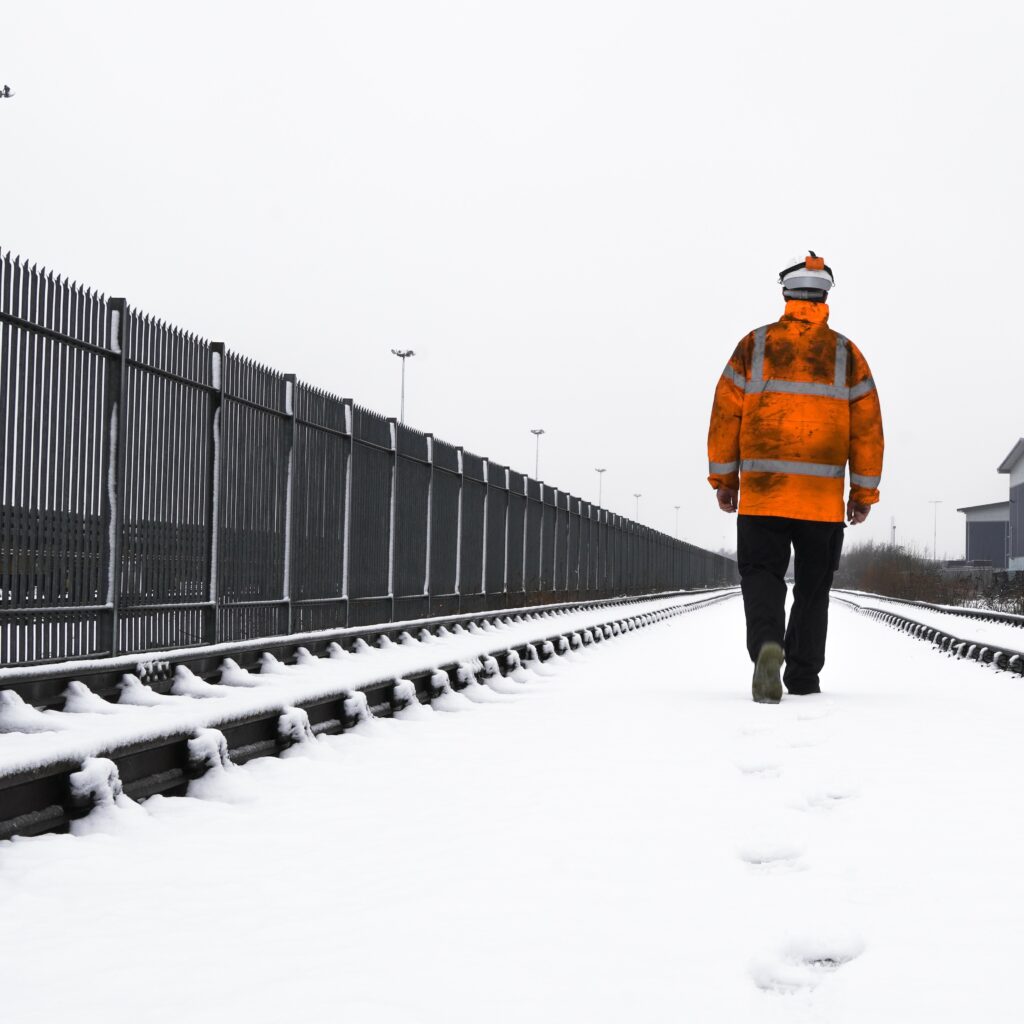 December 2 – The railroad workers strike was avoided by the United States Congress through the Railway Labor Act, which was enacted in 1926 and gave Congress authority over railway labor issues.

Both the US House of Representatives and Senate have voted to force the railroad workers to accept the contract that had been hashed out between management and the unions in September.

The Senate voted yesterday after a lot of scrambling and it passed 80 to 15. Senator Toomey voted no.

This means the railroad workers strike has been averted.

The additional companion legislation passed by the House which would have mandated seven paid sick days for the railroad workers, did not pass in the Senate. That failed 52 to 43. It was eight votes short.

Attorney Clint Barkdoll said, “You look at the voting rolls on this, I said earlier in the week how the politics would be fascinating on this, you have some very conservative Republicans that are pushing for this paid sick time. They are saying that they intend to revisit this. They still think the paid sick time component needs to be put into this deal.”

The railroad unions are incredibly upset with President Biden about this. They feel like he pulled the rug out from under them.

Barkdoll said, “As this bipartisan coalition in the House and the Senate are saying and they’re agreeing with Biden, this was just too critically important to the country economically and from a health and safety standpoint to allow these workers to go on strike, so the strike has been avoided.”

One question floating around is will the railroad workers comply?

There is some chatter that some of the workers might walk off or just start slowing down their on jobs over the next few weeks.

Barkdoll said, “They could try, but they’re running a lot of risk personally doing that because they could be breaking the law.”

Michele Jansen of NewsTalk 103.7FM said, “We predicted they would go ahead and do this because it was going to be too bad of a hit to the economy. There’s just no way we could have stood this right now and I hate that they were put into this position and I hate that the unions have been given this much power that they can feel very confident to put the country in this kind of a position. I think the right decision was made. I didn’t agree with the seven days of sick leave because how could you justify that vote? What role does the government have in doing something like that? There was no emergency attached to that.”

“That’s what’s a little bit odd to me,” Barkdoll agreed. “I agree with some of these very conservative Senators and some of the very liberal Senators, just from a public policy standpoint. Workers should be given paid sick leave, but I disagree that the US government should be the one dictating those terms to private employers. So it strikes me as really odd that you have this coalition of even some really conservative Senators saying they’re going to keep pushing that. They’re saying that these rail companies are at record profits and this would cost them very little to afford that benefit to their employees and they’re right, but I just have a philosophical disagreement on why should the US government be involved in these private issues with private employers?”