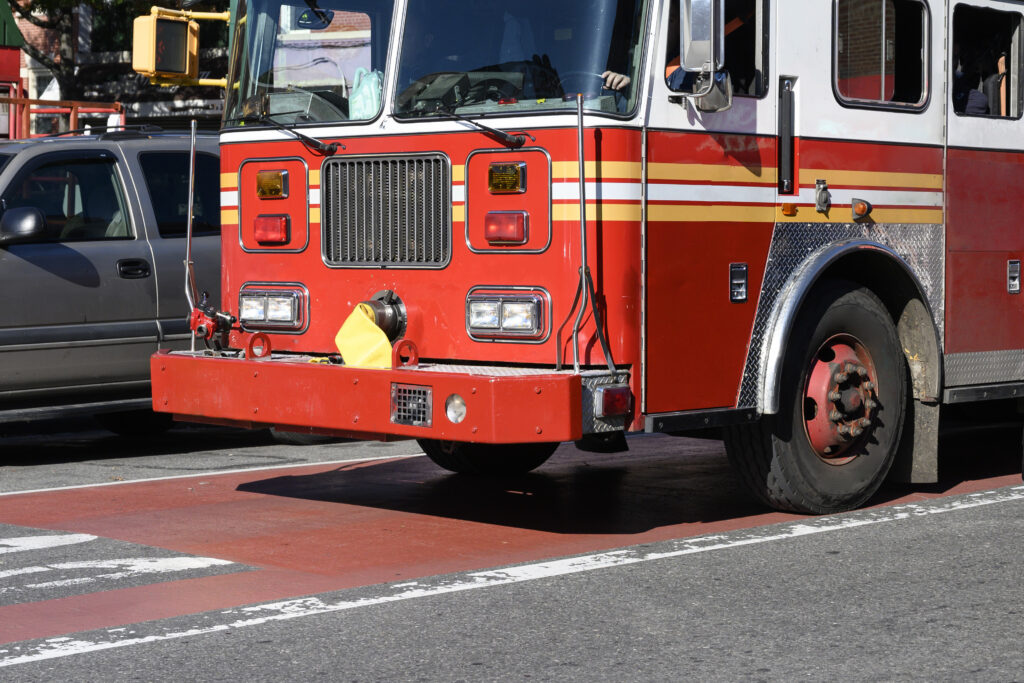 June 23 — Penn State Health EMS was dispatched to Kohl’s Department Store at 9:34 a.m. this
morning for an unconscious person.

What they found got very crazy very quickly.

There was an unconscious person, but when EMS personnel entered the building, the carbon
monoxide detectors on their equipment activated. They called Chambersburg Fire Department
for help.

CFD arrived at the scene at 9:46 a.m. and the building was being evacuated. A search of the
building found no one inside, but the staff on the scene were evaluated outside the building by
fire department staff.

Chief Dustin Ulrich of the Chambersburg Fire Department said, “What we found is that a
substantial amount of those individuals, so we had 28 individuals that were medically evaluated
on the scene. Of those, 15 were transported to the Chambersburg and Waynesboro hospitals
for treatment.”

They had high-levels of carbon monoxide present in their bodies.

Chief Ulrich said, “Which indicated a long-term exposure while working inside.”

One of the patients was transported to a specialized treatment center out of the area.

Conditions of the victims are currently unknown at this time.

A gas powered construction appliance was running the building for renovations.

Chief Ulrich said, “They are doing some department remodeling inside the facility. That
remodeling is occurring overnight. From what we’re being told, the construction workers started
some demolition work around midnight and were utilizing the propane powered concrete cutter
to cut up the floor in the department store.”

The equipment was used for almost five hours.

When staff came in around 5 or 5:30 a.m., they started feeling the affects about four hours later.
When it comes to carbon monoxide detectors, in our homes, they will go off anywhere from 25
to 35 parts per million (ppm).

The reading this morning at the front door of Kohl’s was from 80 to 185 ppm. Further into the
building, the readings were more than 280 ppm.

Chief Ulrich said, “That’s pretty substantial, especially with these employees being exposed
possibly over a several hour period while they were working.”

Overall, it could have been a lot worse had EMS not been called as soon.
The scene was cleared at 2:47 p.m.

In terms of treatment, most individuals that were taken to Chambersburg and Waynesboro
hospitals, the treatment is high-flow oxygen for an extended period of time and the prognosis
should be good.

Chief Ulrich said, “This is one of those times where the repetitive training and the knowledge on
how to respond to these events went pretty flawlessly. We had a lot of support from other
agencies. We had Penn State Health EMS Department was on the scene, Fayetteville Fire
Department EMS, Marion Fire Department’s EMS. They all were on the scene and everyone did
a phenomenal job mitigating the situation. The men and women, calm, cool and collected,
needed to do what they needed to do. Hat off and appreciation also to the Chambersburg and
Waynesboro hospitals for taking an influx of patients within the first 20 to 30 minutes, it’s not
something that’s typical. To receive 15 patients within a 20 minute timeframe from an incident,
they did an amazing job as well to adapt to that time.”

NewsTalk 103.7FM will provide updates on this story as they are released.