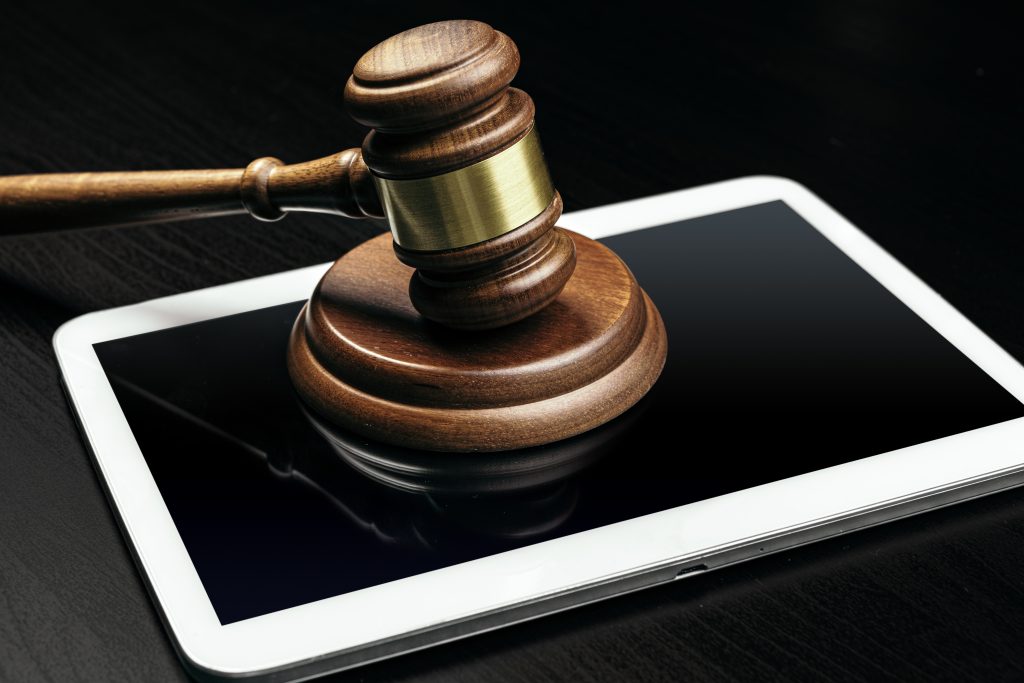 Update: Brice Williams is also a board member of the Franklin County Coalition for Progress, serves on the Pride Franklin County Committee, and the United Way of Chambersburg’s Diversity, Inclusion, and Equity Committee. He has been a prominent advocate for LGBTQ rights especially in Chambersburg, championing the LGBTQ Non-discrimination ordinance push in 2021, given a FAB Rising Star Award 2020 by the the LGBT Center of Central PA, is or was recently an HIV medical case manager at Keystone Health Center in Chambersburg, and currently works for GLO Harrisburg, a center that offers a “safe space” for LGBTQ+ youth of color. Williams is also a licensed social worker with a Masters Degree in Social Work from Shippensburg University.

Correction/update: Brice left his position at Keystone Health Center in Chambersburg in July of 2021 so was recently an HIV medical case manager with this organization. United Way of Franklin County reached out and made following statement “Williams attended two virtual meetings of United Way of Franklin County’s Diversity, Equity, and Inclusion Committee in summer of 2020 and is not actively involved in the organization.” A WITF.org biography of Williams lists him as board member of Chambersburg Area School District Foundation and Diversity, Equity and Inclusion Committee member.

23 June 2022- A 26 year old man is in custody in Franklin County Prison after allegedly uploading and sharing at least 135 videos and pictures of child pornography. Brice Patric Ryschon Williams of Chambersburg is charged with 25 counts of felony class 2 child pornography and 18 counts of criminal use of a communications facility. His bail was set to $100,000, which he was unable to post.

The investigation into child pornography uploaded to the Dropbox web platform started in May of 2020 when the National Center for Missing and Exploited Children submitted a tip to the Pennsylvania Office of Attorney General’s Child Predator Section. That tip from the 18th of May reported that 76 sexually explicit child pornography files were uploaded to Dropbox around May 2, 2020. The email address associated with the account was listed belonging to Anastasia Diamond, or Ana D. Inspection of the files determined that at least 49 of the 76 files appear to depict children under the age of 18 performing sexual acts. After a preliminary search of the IP address of the uploaded determined their ISP to be Comcast, a subpoena was issued to the ISP.

That subpoena determined that the suspect’s login IP address was at a home on Oxford Court in Chambersburg, PA as well as the subscriber’s name. Emails of the subscribers were also listed, including one that presumably belonged to Brice Williams.

Subsequent subpoenas on the Ana D email address to Google regarding their Gmail account yielded IP addresses and recovery emails.

On October 23, 2020, the search warrant for the Dropbox account yielded 135 files, including the files previously tipped to the AG’s office. In December of 2020, two more files of child pornography were uploaded to the same Dropbox with investigators confirming the validity of one.

On June 22, 2022, Special Agent Nye was able to obtain a search warrant for the Chambersburg home associated with the Dropbox uploads. That warrant was executed the next day at 6:43am. An adult that wasn’t Brice Williams answered the door but told police that Brice was indeed in the home. After finding Brice, he was escorted out of the home while the rest of the warrant was carried out.

After being read his Miranda Warnings, Williams said he had numerous addresses, including the Anastasia Diamond Gmail account. He also told police his phone number, which matched the Ana D recovery phone number. Brice then told authorities all of his electronic devices and that nobody else in the home used them.

After finding the defendant’s phone, authorities were able to find at least 25 videos of child pornography on the phone, as well as more on an old phone. Special Agent Nye notes that 25 is just a small sample of the number of sexually explicit files on Williams’ phone.

After finding his devices, SA Nye confronted Brice with more information. Williams then admitted that he had searched for, possessed, and shared child pornography. He then told police that he first saw child pornography in 2014 on a messaging app and that he eventually started uploading the files to cloud storage apps to send and receive more files and links with other people online.

Brice Patric Ryschon Williams is being held on $100,000 bail at Franklin County Corrections. His preliminary hearing is set for July 5, 2022.