The beloved actress who has spent 80 years in the entertainment business celebrated her 99th birthday Sunday.

Betty White, who is best known for her work in TV, entered our living rooms as Sue Ann Nivens on “The Mary Tyler Moore Show,” Rose Nylund on “The Golden Girls” and Elka Ostrovsky on “Hot in Cleveland.”

In the 1970s and ‘80s, she joined popular game shows like “Hollywood Squares, Match Game, $25,000 Pyramid” and “Password,” on which she shared the stage with husband Allen Ludden. 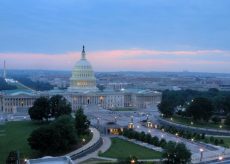 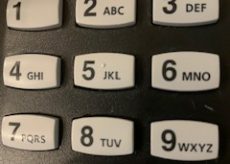 How could only TWO Democrats have voted no to this trillion dollar stimulus bill? Call, Call, Call! 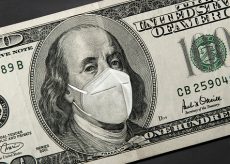