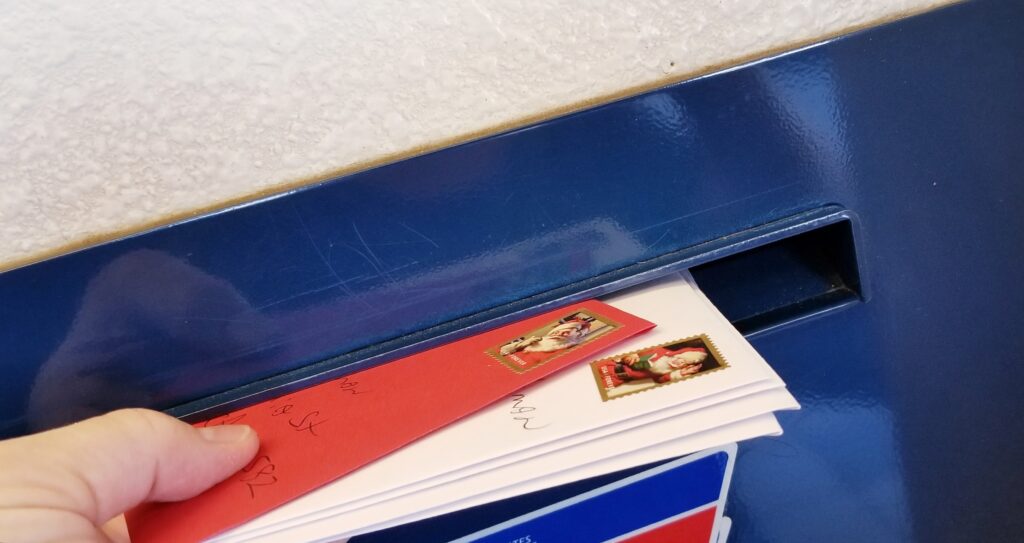 August 12 – Merry Christmas! It’s a little early for that, right? Well, it’s also a little sarcastic because after a recent announcement from the United States Postal Service, things may not be all that merry.

USPS said that from October 2 to January 22 we’ll see a temporary price hike in postage.

Just in time for the holidays.

Attorney Clint Barkdoll said, “So if you’re shipping packages during that window, you’re going to see a fairly substantial increase in postage.”

Another rise in prices is coming from the power grid.

The Pennsylvania Public Utility Commission endorsed yet another utility increase.

Barkdoll said, “Just a few months ago, West Penn Power, which is the predominant player in this area, their rates went up 45%. So, effective September 1, if you’re a West Penn customer, you’re rates are going to go up another 1.3%. I realize that’s minimal, but again, that’s on top of 45% a few months ago.”

Other players in the area are Met-Ed, Penelec or Penn Power and they are looking at possible increases around 18% on September 1. That is on top of a huge increase they also had a few months ago.

Some people can’t help but wonder how the Inflation Reduction Act of 2022 (that will likely be passed by the House of Representatives very soon) will affect these rates.

Michele Jansen of NewsTalk 103.7FM suggested, “It’s going to put more pressure on more increases for all these fuels we’re talking about. I don’t know why people think this is such a great idea. I don’t know why people aren’t screaming across their telephones at their Congress people saying don’t do this to us. It seems like manipulation to force you into alternative suppliers. I wonder if there’s not going to be some connection to that to the green energy. I can’t help but think that. Also lots of lovely suggestions about turn up your thermostat. You poor people who can’t afford these increases. Well, guess what? Just make your life more miserable. Make your air conditioning not even worth using. Try to plant some trees outside your windows. Maybe that’ll cool off your house a little bit. Thanks a lot, PUC. Thanks.”