Are you ready for an ePhone? 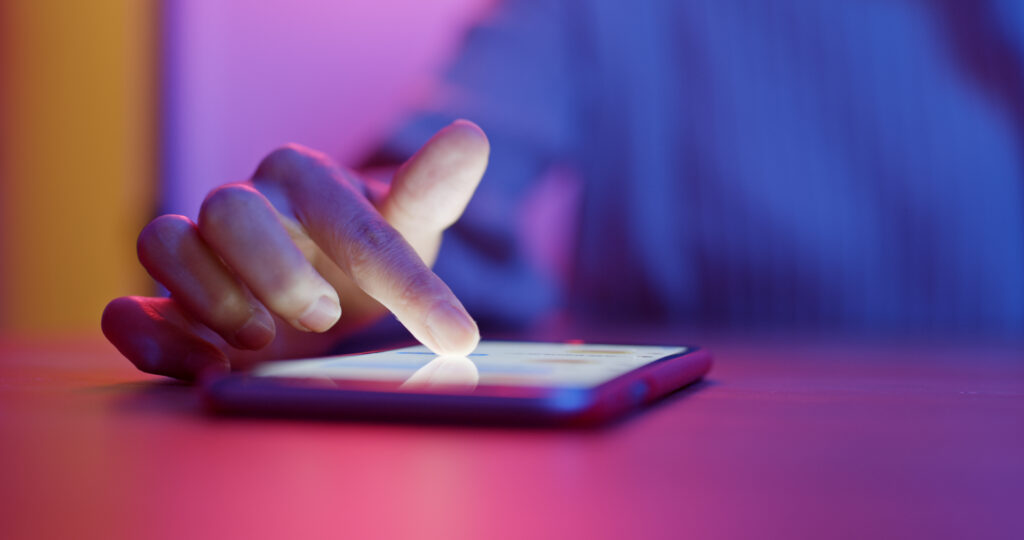 November 29 – While Elon Musk continues working through his recent purchase of the social media global company, Twitter, his latest idea is to create his own cell phone company.

In fact, Apple has removed all advertising from Twitter.

Pat Ryan of NewsTalk 103.7FM wondered, “Could he just say you know what everybody, if you want an ePhone, we’re going to make you all employee owned. So maybe we all are collective consultants for him and we all own a piece of the company. Could Elon Musk do something like that?”

Attorney Clint Barkdoll said, “Oh I think he probably could. Whether he would need to is another question.”

Musk has so many lines of production in a number of other companies, a cell phone could be a real possibility.

Barkdoll said, “If there’s anyone that could pull this off internally, he would be a guy that could do it, but I like the idea of a crowd funding type phone as well.”

One possible name for the new device would be the ePhone.

Ryan said, “I love this guy. He’s going to hopefully pull back the screen and the curtain on this Hunter Biden nonsense with this laptop and the collusion perhaps that’s going on between the White House and big tech here. Everybody’s all afraid. I don’t know why you’re all afraid. Why can’t we see all the footage from January 6? We paid for it. We paid for the cameras. We paid for the footage. We paid for all of that. Or show me all the things that are happening with Nancy Pelosi’s house. I paid for the house. I pay for the cameras. I pay for the security detail. I pay for the storage of the stuff. You’re so afraid of pulling back the curtain because you know what’s behind that curtain. I’m talking to the very far extreme left. You would think you would want this information. You would think you would want the truth, but you’re so blind with rage against the orange man.”

Michele Jansen of NewsTalk 103.7FM said, “That’s the speculation. It is disconcerting to think about the collusion between government and big tech should be a huge issue for everyone. Frankly, I hate to use this word because it sounds like hyperbole, but the definition of fascism is the collusion of business, industry and government to control things. That literally is the definition of it. So we should always be wary, whether it’s a Republican or a Democrat, if they are having these kind of relationships that prevent the American people from knowing everything that’s going on.”

More than half of Twitter’s advertisers have left the platform in the last two weeks. They’re citing a proliferation of everything from hate speech to pornography.

Barkdoll said, “A lot of these big corporations are saying we don’t want to have corporate advertising connected to this platform that basically now has no moderation. So it’s unclear how Musk is going to get his arms around that.”

This Friday is when the $8 a month subscription service for verified users will begin.

Barkdoll added, “He’s saying he’s bringing back some of the moderation team to filter out some of these things that the advertisers are saying need to be removed before they would start advertising again. So he’s got a monumental task on his hands there.”

Some reporting has suggested it’s China that is bringing up the pornography.

And in terms of hate speech, some of it depends on the definition.

Ryan said, “I’m on Twitter a great deal. I don’t see any of this stuff.”

More than 400 content moderators walked off the job two weeks ago and those jobs have not been filled.

Barkdoll said, “Presumably there’s some form of Artificial Intelligence that is now to some degree monitoring this, but a lot of these big advertisers are saying it’s not working. Musk is saying he’s working on it, but as of now has not solved the problem.”

Jansen pointed out, “That’s a little bit of a straw man argument, but a lot of these advertisers were perfectly willing to allow the old team from Twitter to ban and cancel and silence opposing viewpoints for really no good reason other than censorship in a very bad sense of not allowing other ideas to be put forth against the new ideology sweeping the country. They were perfectly fine with that and there was pornography before on Twitter. It’s not like this is suddenly there and it never was there. I think a lot of this is kind of excuses to go along with probably pressure they’re getting from their woke activist lobbying groups saying no, you can’t support this. We know they don’t want free speech in the way that we all used to recognize it supported. They claim that things that go against their ideology is hate speech and they have been very effective at getting the old team at Twitter to ban and silence people who did not agree with the new diversity, equity, inclusion, critical social justice ideology. So I feel like there are a lot of excuses now to pull back hoping they can stop him or scare him or manipulate him to do the same thing.”

Barkdoll said, “Unfortunately their strategy might work. These are private companies. Over 90 percent of Twitter’s revenue is from advertising. So whether these companies would admit it or not, over half of them have now pulled off the platform. Twitter will be bleeding money like crazy.”

Musk, being one of the wealthiest people in the world, has a big safety net and will likely be able to subsidize this for a long time.

Barkdoll asked, “But the question is if those advertisers stay off, how does he monetize this? Would he keep operating this basically as a public service if it’s generating no income? And he might. He very well may do that now. They’re a private company. He would have the absolute right to do that, but it is a really strange dynamic that’s been happening there since he bought them and every day there seems to be a new story between him and these other companies. Now they seem to be in a constant battle.”