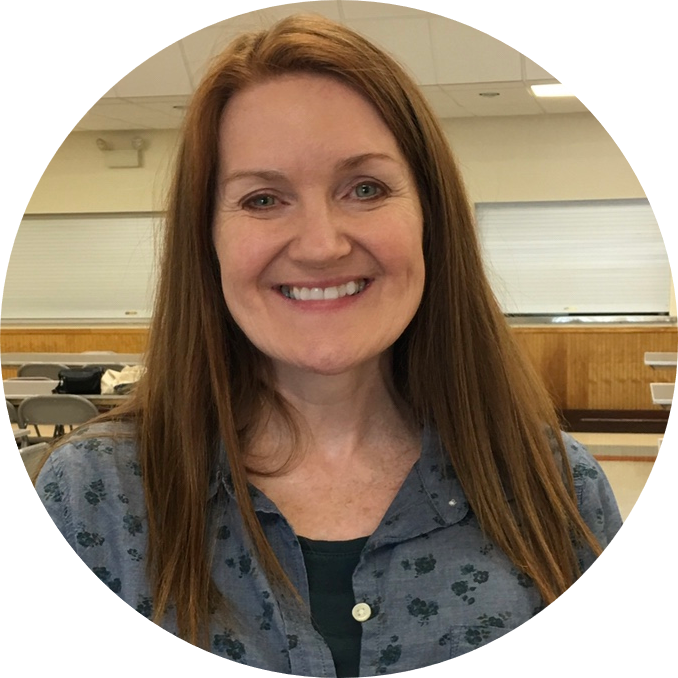 Michele has been the News Director/Political Analyst for NEWS TALK 1037FM radio for the past five years, is co-host of the daily morning show First News and host of the weekly Political Vibe show which brings on guests in local, regional, state and national politics to discuss current legislative topics. She is past Director of Legislation and Public Policy with PA Right to Work. She also co-chaired a local civics organization for several years. Michele is still occasionally involved in volunteer activism in these areas, as well as in educational and medical issues and particularly enjoys talking to young people about these subjects. Michele previously worked in clinical research specializing in infectious disease and HIV from late 1990s into early 2000s at the Vidant Medical Center associated with Brody School of Medicine in Greenville NC, following receiving her MD from Jefferson Medical University in Philadelphia. Before pursuing a career in science and medicine, Michele spent several years working for Westinghouse Corporation as a systems analyst. Michele was born in Hagerstown, MD, but moved with her family at a young age to Greensburg, attending Greensburg Central Catholic High School then pursuing two separate degrees at St. Vincent College in Latrobe—the first in Business Systems Analysis, the second a few year later in Biochemistry—before going to medical school. Michele lives with her twin college-aged daughters in North Guilford in the Chambersburg area and enjoys reading, outdoor exercise and travel as well as antiquing and ping-pong.