HAGERSTOWN – Monday night, 23 November 2020, at about 8:30pm, Officers of the Hagerstown Police Department responded to 427 W. Franklin St for a report of a home invasion/shooting.  On arrival officers spoke to a 26 year old male victim who had been shot in the leg and had a head injury.

The victim indicated that two masked subjects came in to the residence through an unlocked door. The victim was struck with a gun in the head and also shot in the leg. It is believed that the suspects and victim were known to each other.

The victim was transported to Meritus Medical Center and is in stable condition. There are no further details to be released at this time.  Anyone with information about this incident is asked to contact Det. Vogel at [email protected] or 301-790-3700 ext. 241 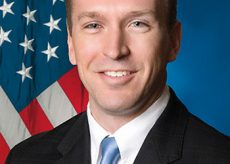 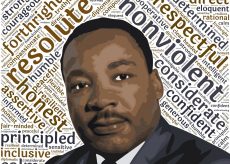 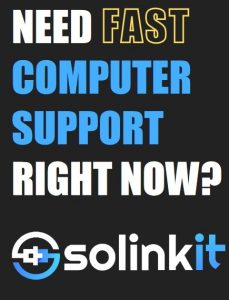